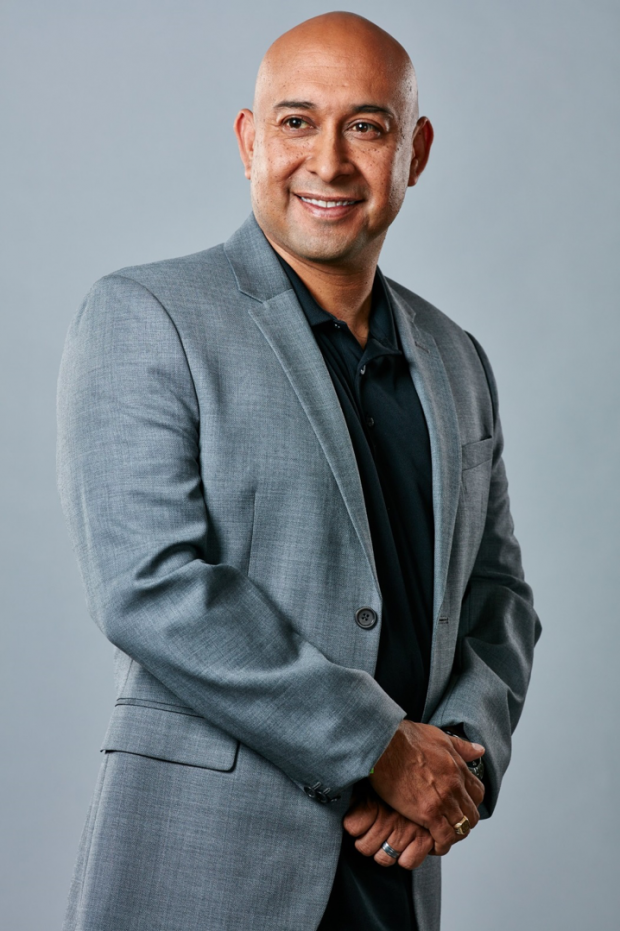 After transforming eBay Inc.'s technology infrastructure, Morales will now oversee UMG's global Information Technology (IT) team, as well as the company's internal and external networks. Additionally, he will a develop insights from data across UMG's organization through analytics, reporting and data intelligence. Morales, whose appointment is effective April 15, will be based at UMG's global headquarters in Santa Monica and report to Boyd Muir, UMG's Executive Vice President, Chief Financial Officer and President of Operations.

In making the announcement, Muir said, "Throughout our digital evolution, UMG continues to redefine the role of a modern music company. With Dan as CIO, we are adding an executive with immense talent and experience in building technology and software solutions on a global scale and leveraging technology to deliver growth. I'm thrilled to welcome Dan to our team and I'm looking forward to working with him to drive our business into the future."

"UMG is an iconic company with a rich history and an unparalleled global reach in entertainment," Morales said. "This is a company with a successful track record of innovation that consistently pushes boundaries with technology. It's an exciting time to join UMG and I'm looking forward to working with Boyd, the executive team, and the entire UMG Technology team to accelerate the pace of advancement."

Morales joined eBay in 2011, where he was based at the e-commerce company's headquarters in San Jose as Vice President of Corporate Enablement Functions, rising to CIO in 2014, a role where his responsibilities included business intelligence and analytics, networking, global enterprise technology operations and enabling functions. When eBay and PayPal split in 2015, Morales led the team that separated the companies' technology systems and rebuilt eBay's global technology and applications.

Prior to eBay, Morales served from 2003 to 2011 as Senior Vice President of Enterprise Corporate Technology at Bank of America Corp. in Charlotte, North Carolina, where he managed Global Technology teams such as Finance & Supply Chain, Corporate Workplace, Human Resources, Risk Management and Business Intelligence. Before that, he held a number of roles at Continental Airlines Inc. in Houston from 1990 to 2003, rising to Managing Director for Corporate Technology, where he supported more than 80 financial systems in various technologies from mainframe to Internet, while streamlining finance business processes and implementing a flight profitability system. Morales, originally from Texas, holds a Bachelor of Arts degree in Managerial Studies from Rice University. He was awarded the Silicon Valley Business Journal's 2017 Bay Area CIO of the Year Lifetime Achievement Award.

A photo of Morales for use with coverage can be found here.

Universal Music Group (UMG) is the world leader in music-based entertainment, with a broad array of businesses engaged in recorded music, music publishing, merchandising and audiovisual content in more than 60 countries. Featuring the most comprehensive catalog of recordings and songs across every musical genre, UMG identifies and develops artists and produces and distributes the most critically acclaimed and commercially successful music in the world. Committed to artistry, innovation and entrepreneurship, UMG fosters the development of services, platforms and business models in order to broaden artistic and commercial opportunities for our artists and create new experiences for fans. Universal Music Group is a Vivendi company. Find out more at: http://www.universalmusic.com.

If you would like to stop receiving emails from this sender, simply unsubscribe.