Mons, Belgium -- March 6th, 2019 -- Fishing Cactus, the creator behind the award-winning adventure game Epistory, announced that the newest addition to the Typing Chronicles franchise, Nanotale, is coming to Steam in Q3 2019. Heavily relying on fast and accurate typing skills, players venture to the edges of a picturesque world, solve mysterious puzzles and go head to head with vicious enemies in epic battles of magic to save the dying planet.

"We are excited to announce that the Typing Chronicles franchise will be revived this year with Nanotale," said Bruno Urbain, CEO of Fishing Cactus. "After receiving overwhelmingly positive feedback from Epistory fans, we decided it's time to create a sequel worthy of the franchise. Featuring the same typing gameplay mechanics, Nanotale builds upon the strengths of its predecessor and includes more RPG elements, as requested by our community, to fully round-out the experience. We hope fans of the genre will support us during this incredible year ahead!"

Nanotale tells a fascinating story of a world on the brink of destruction as the heart of magic siphons its last hits. Players take on the role of novice Archivist, Rosalind, who sets out to the magical valley to collect plant and rock samples as well as catalog mysterious occurrences in an attempt to unravel the secrets surrounding the looming demise of the Earth.

Nanotale delivers a full-fledged RPG experience as players stumble upon and interact with other characters, solve various puzzles and unleash magical powers to defeat foes. The game draws players in with its unique game mechanics as everything from movement to combat, even to menu controls, is accomplished using solely a keyboard, thus challenging players to sharpen their typing skills throughout the game. Nanotale is slated to launch on Steam in Q3 2019 and will be localized into English, French, German, Spanish, Portuguese (Brazil), Russian, Simplified Chinese, Japanese, Korean and Polish with voice-overs in English. 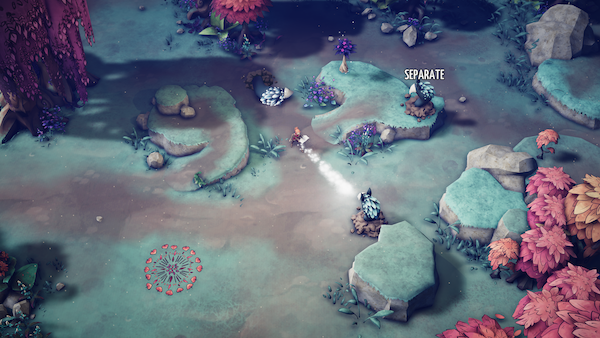 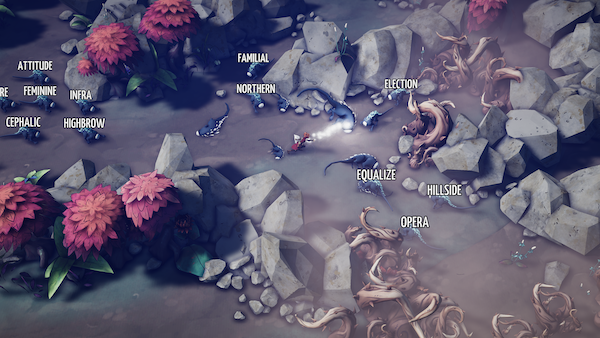 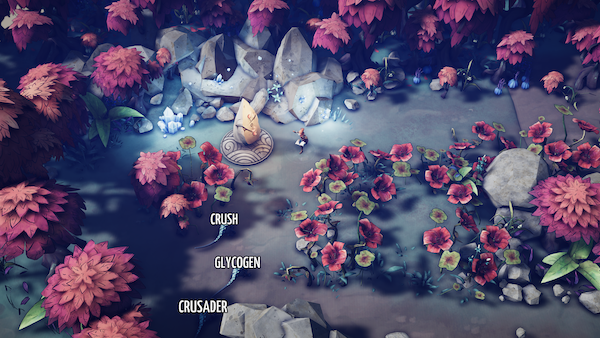 Fishing Cactus is an independent games developer composed of 20 individuals. Based in Mons, Belgium, the company's aim is to showcase their originality and ability to thrive in a nation without many game development studios. Fishing Cactus is the maker of the rated overwhelmingly positive on Steam and awards winning game Epistory - Typing Chronicles, an atmospheric adventure folded in an origami world. For more information, visit: http://www.fishingcactus.com