Theale, UK. - 5th March 2019 - A10 Networks (NYSE: ATEN), today announced a new capacity enhancement to its Thunder 14045 TPS, which delivers industry-leading attack traffic mitigation capabilities. This capacity gain provides the highest performance available in the market with 500 Gbps of defence in one appliance. 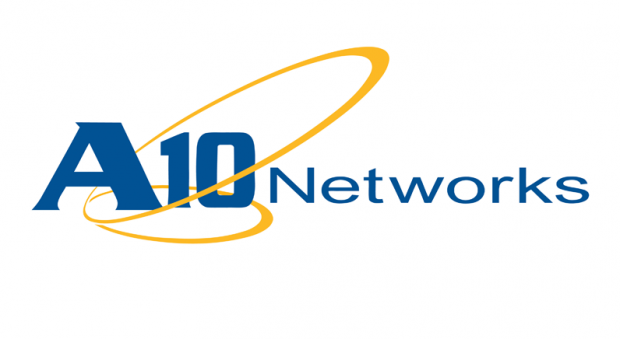 The smaller form factor reduces the number of devices required, while building scalable DDoS defences that meet the challenge of emerging attacks. As service providers look to expand their service offerings, the Thunder TPS solution enables them to build profitable DDoS mitigation services that protect their own networks, as well as their subscribers.

Distributed denial of service (DDoS) attacks are only going to increase over time and attackers have an ever-expanding opportunity to use new device types, particularly connected-home devices like home hubs, routers and IP cameras to mount even larger attacks. In fact, the most recent A10 Networks DDoS Weapons Intelligence report describes the significant potential for attackers to use an IoT-related protocol, the Constrained Application Protocol (CoAP), deployed on IoT devices to marshal attacks.

"The proliferation of connected devices, and the increases in bandwidth and new application services enabled by advanced 5G networks mean that the size and intensity of DDoS attacks will increase exponentially. Customers require a modern approach to automated defences with new technologies like machine learning and advanced threat intelligence to mitigate these attacks. The performance and automation available with Thunder TPS will help service providers deliver effective protection to their subscribers in this new and evolving attack landscape," said Ahmed Abdelhalim, director of product management, A10 Networks.

The Thunder TPS 500 Gbps capacity will be available in the second quarter of 2019.