Nintendo Switch has become the fastest-selling video game system of this hardware generation through 21 months, according to The NPD Group, which tracks video game sales in the United States. From its launch in March 2017 through November 2018, Nintendo Switch has sold more than 8.7 million units, outpacing U.S. sales of all other current-generation systems at the same point in their life cycles. 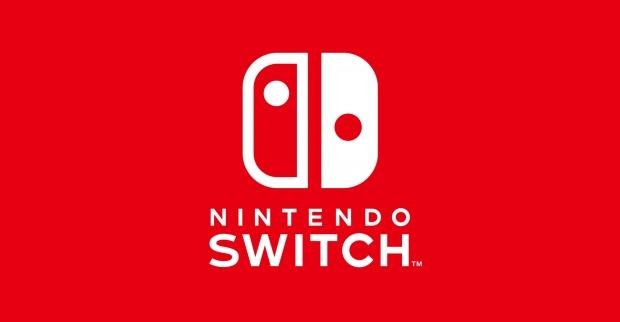 Nintendo is also the overall top-selling U.S. software publisher so far for 2018, according to NPD data through November. This performance should receive an additional boost from the December release of the Super Smash Bros. Ultimate game, which has become not only the fastest-selling Nintendo Switch game of all time, but also the fastest-selling game in the Super Smash Bros. series, with U.S. sales of over 3 million units in just 11 days, according to Nintendo's internal sales data.

"We are thrilled to see such a strong reaction from consumers in the second holiday season for Nintendo Switch," said Doug Bowser, Nintendo of America's Senior Vice President of Sales and Marketing. "We're looking forward to delivering more excitement and smiles to our fans in the coming year and beyond."

The following data from Nintendo of America is specific to the U.S. only:

Remember that Nintendo Switch features parental controls that let adults manage the content their children can access. For more information about other features, visit: https://www.nintendo.com/switch/