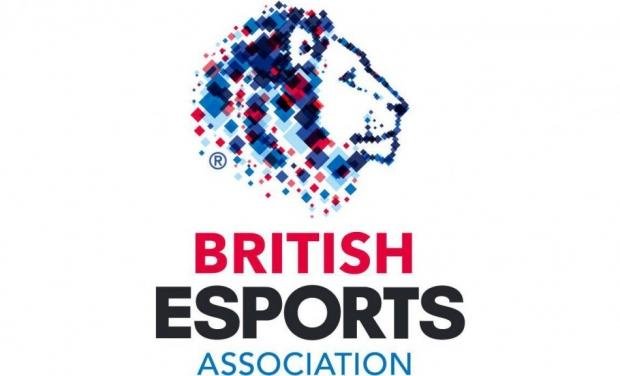 This standalone esports tournament will get underway in the New Year and focus on Rocket League, with matches taking place weekly.

The AP Schools Championships will run alongside Season 2 of the separate British Esports Championships, which is for secondary schools and further education colleges, and also includes Overwatch and League of Legends as well as Rocket League.

System builders PC Specialist and Fierce PC have kindly agreed to loan 12 PCs each, and digital download platform Green Man Gaming is supplying game keys, meaning the eight AP Schools taking part will each receive three systems and three Rocket League licenses at no cost. It is free for the AP Schools to take part.

Matches will take place during Wednesday lunchtimes and get underway on January 30th, concluding with the finals on March 27th. The tournament will have a break during the week beginning February 18th for half-term.

The AP schools finals will take place online and will be separate to the grand finals for secondary schools and further education colleges, which will take place at Insomnia Gaming Festival in April.

Participating AP Schools will receive a logistics and operations handbook and have the opportunity to receive custom esports jerseys for a discounted fee, courtesy of British Esports' partnership with apparel company Raven.

The eight institutions taking part in the British Esports Championships for AP Schools are as follows:

Earlier this year, the British Esports Association held a pilot tournament in Pupil Referral Units (PRUs) across the UK. There were several positives including an improvement in the attendance and behaviour of pupils.

British Esports Association Head of Education, Tom Dore, commented: "I'm pleased to report we have some very excited AP schools and students on board. I am proud to say we are working with a wide range of AP schools who support a full spectrum of students with additional needs and look forward to bringing this esports tournament to them."

Tim Brown, PC Specialist B2B Business Development Manager, commented: "PC Specialist is excited to be given the opportunity to work alongside the British Esports Association in its project to extend the esports Championships into Alternative Provision schools."

"It is encouraging to learn how participating in esports can be used to help improve both attendance and motivation of students when used as the reward for hitting specific targets as part of individual, personalised learning contracts. Hopefully projects such as this can be used to identify further links between esports and improved academic work, leading to increased participation from AP schools, and ultimately help them to further support students with additional needs."

"We are proud to be a part of this venture and hope to provide the support that Alternative Provision schools deserve. They do a great job and we're glad to help out giving those with additional needs the start in life they require to get them on the path to success."

In its continued efforts to promote, improve and inspire, the British Esports Association has met with the Department for Education around this initiative, and will be providing it with evidence of impact after the project.