Granblue Fantasy: Versus is a classic beat 'em up being developed by Arc System Works under the direction of Cygames and will be released on PlayStation 4. Designed to appeal to fighting game novices and veterans alike, it marries the characters, artwork, and story from one of Japan's most fervently loved RPGs with a classic beat 'em up design courtesy of one of the world's greatest fighting game developers. With characters from the original Granblue Fantasy series, such as Gran, Katalina, and Lancelot, the game will be a must-have for existing fans, while providing a new way for western gamers to experience the series for the first time.

Each character will boast a full suite of special moves based on their abilities from the original game and while Versus will maintain the beautiful visual design of the original series, it will also introduce a host of new features that will usher in a new era for fighting games. 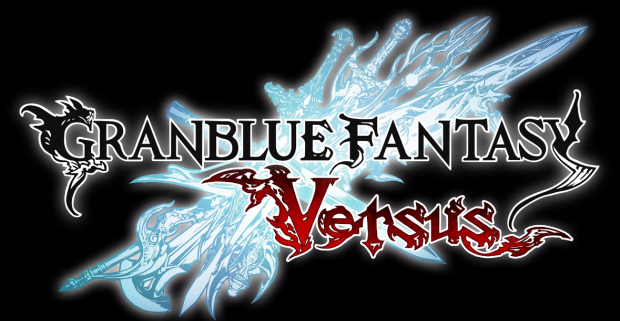 Granblue Fantasy: Relink is an action RPG that is being jointly developed by Cygames and PlatinumGames, the renowned Osaka-based indie developer. Following last year's promotional movie, which depicted a furious battle against a Goblin Chieftain, the new movie builds on last year's reveal to show more action, snippets of story, and more details about the action system.

It shows off a new passage of play set in a mining village, revealing enemies like the heavily shielded Goblin Tanker, protected by an imposing shield. The video culminates in a boss battle against the Primal Beast Furycane, a whirlwind-wielding centaur, crackling with electrical energy - at least until the beast is felled by our heroes. Just as they think it's all over Furycane transforms once again, and the video ends on the cusp of a fight to the death.

Check out the promotional trailer here:

And the playthrough movie here:

Both games were shown off at the annual Granblue Festival, which took place at Makuhari Messe on December 15 and 16 and celebrated all things Granblue. Also taking place at Makuhari Messe were the Cygames festival, and the Shadowverse World Grand Prix tournament, where the best Shadowverse players in the world were competing for a first prize of a million dollars. Together these festivals embodied the Cygames mission statement: to deliver the best in entertainment, whether that is anime, cosplay, sports, esports, smartphone games, console games - or beyond.