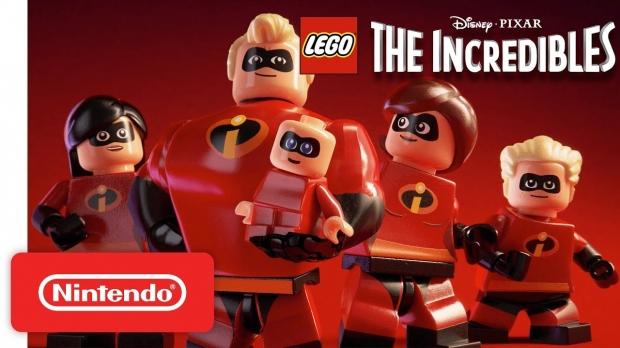 In LEGO Disney euro;Pixar's The Incredibles, players will experience the thrilling adventures of the Parr family as they conquer crime and family life in a LEGO world full of fun and humor. As they play through scenes from the films, players will harness Mr. Incredible's super strength, Elastigirl's flexible transformations, and the rest of the Parr family's awe-inspiring abilities.

Players will explore action-packed story levels and an epic hub world, including the city of Municiberg, as they use their unique super abilities to bring villains to justice. LEGO Disney euro;Pixar's The Incredibles encourages players to work together in split-screen co-op by assembling incredible LEGO builds, and using the Parr family's powers in dynamic combination to solve puzzles and overcome obstacles.

A trailer is available now on the Feral Interactive YouTube channel.

LEGO Disney euro;Pixar's The Incredibles will be supported on the following Macs: