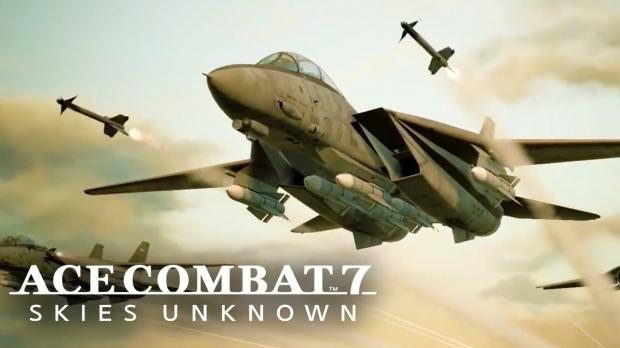 The skies of Strangereal are about to become the stage of the fiercest dogfights. ACE COMBAT 7: SKIES UNKNOWN will see players find themselves part of the Penitentiary Unit, a military force formed entirely of criminals, and therefore disposable, who have been tasked with defending the skies against this new and terrifying threat. Watch this intense new trailer now, featuring intense aerial dog-fight action and VR gameplay.

THE DARK PICTURES: MAN OF MEDAN

Also, featured last week at the awards ceremony was THE DARK PICTURES: Man of Medan directors cut trailer. Spend some more time with The Curator, a figure beyond time who will guide players through this tale of terror as four young Americans set sail on a diving trip to find the rumoured location of a WWII wreckage.

THE DARK PICTURES: Man Of Medan will launch in 2019 on both boxed and digital editions for PlayStation 4 computer entertainment system, Xbox One and PC.

For more information about the game and other products from BANDAI NAMCO Entertainment Europe please visit: