"Greetings contenders, we are the Y Corporation

You have never heard of us, but our power in this world is beyond your imagination.

To achieve our objectives, we have created an ultra secret force, consisting of the best soldiers in the world: the DOD elite force. 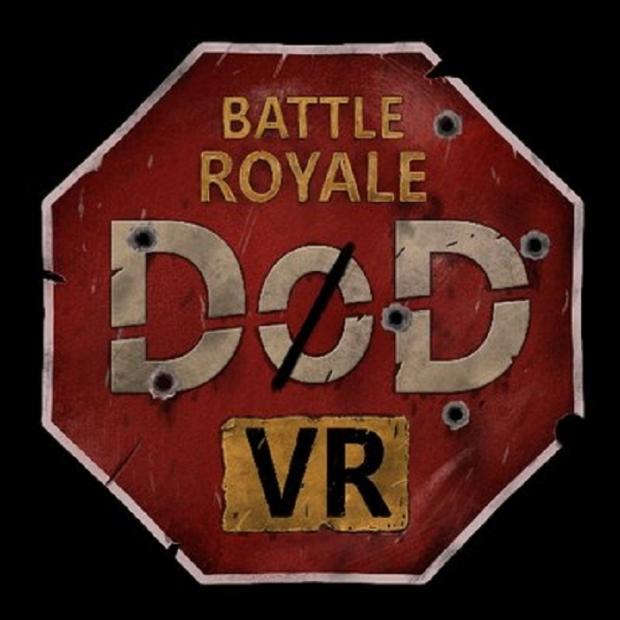 Now, we are looking for new recruits, and only the best will get the spot

You will fight against each other while we control the battleground and send deadly Force One agents to test you.

Every week, only the top player will be chosen. The winner will gain access to our special DOD suit. So, do you have what it takes to join us?"

We are a startup and we are very excited about the launch of our first game, Do Or Die VR. It is a virtual reality battle royale game that challenges players to be the best soldiers, to belong to the ultra-secret forces - elite forces, DoD - and in which the main objective is not to kill all but to be the first one who, in the end, manages to escape in the extraction helicopter. In the course of a game, we are dropped on a giant island with various weapons and vehicles so players can use and enjoy themselves.

We have spent the last year and a half developing this battle royale game, which we like to play a lot, and to which we have added several features that we miss as amateur players. As for example: the driving of vehicles and the customization of weapons, says VÃƒÆ'Ã,Â­tor Carvalho CEO of the company.