Combat Arms: Reloaded, from VALOFE Global Ltd. will be Globally available on STEAM! Join the arms race in one of the biggest free-to-play first person shooters. Customize your soldier, rank up for new gear and perks, and aim for special achievements in battle. With dozens of modes, tons of maps, and more being added constantly, you'll never run out of ways and places to gun down your enemies! 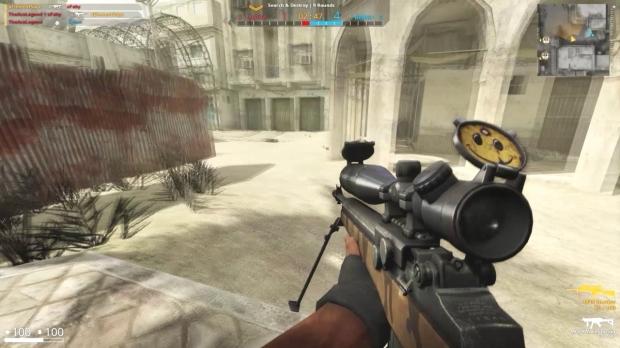 The game offers many different modes of play, including One Man Army, Elimination, Capture The Flag and Quarantine Regen. The game uses a player ranking system based on total experience, using common military ranks that players can obtain. Completing objectives, killing other players, and leveling up one's rank gives the player money in the form of Gear Points (GP), which can be used to purchase new equipment. Equipment includes weaponry, weapon attachments, and accessories for one's character. Players can also purchase equipment from the Black Market. using GC. The game also supports community features such as clans and an in-game friends' list.

Featuring our PCM mode with its top notched action and balanced gameplay system. With over two hundred and seventy guns at your disposal, point and shoot. Its either team up against other players on 8 vs. 8 team action or take on everyone and be the last one standing on the one-man army mode. What are you waiting for, play now!