Next Generation Esports (NGE) today announced that the Overwatch Winter Premiere Live Finals would be brought to PAX Arena, in partnership with Twitch. The event will take place across the first two days of PAX Arena at PAX South 2017 in San Antonio. PAX South tickets are available for purchase today. 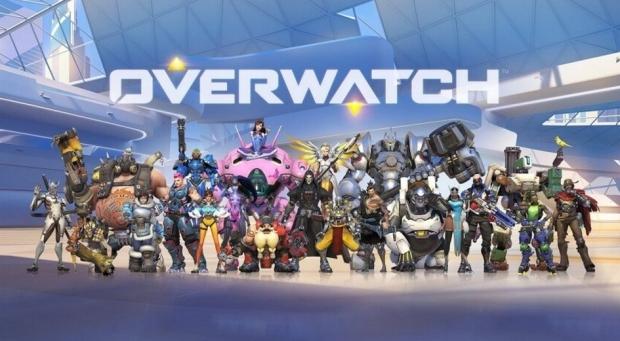 Four final teams will compete in the Overwatch Winter Premiere Live Finals on January 27-28 in San Antonio for a piece of a $100,000 prize pool

Justin Dellario, Senior Esports Program Manager at Twitch, said: "PAX Arena draws some of the most exciting esports events in our industry. A keystone Overwatch event like the Winter Premiere Live Finals really demonstrates why PAX Arena will be a can't-miss destination at PAX South."

Andy Vander Woude, Co-founder and CEO at NGE, said: "The Winter Premiere was designed to highlight the best talent of Overwatch in North America. It's only fitting to bring these all-star teams to the PAX Arena stage, where their effort and talent can be celebrated by an even wider audience."

Lance Fensterman, Global Senior Vice President at ReedPOP, said: "We're very excited to be hosting the Winter Premiere finals at PAX Arena. Having this live event at PAX South will give gamers the ultimate live Overwatch experience, both in-person and watching at home."

The Overwatch Winter Premiere began in December, with over 500 North American teams competing over the course of four days in the open online qualifier. Following the qualifier and the final week of extended round-robin play, the four remaining teams will move on to the last stage of the tournament, and a chance to win part of the $100,000 prize pool.

Twitch is the world's leading social video platform and community for gamers. Each month, more than 100 million community members gather to watch and talk about video games with more than 2 million streamers. Twitch's video platform is the backbone of both live and on-demand distribution for the entire video game ecosystem. This includes game developers, publishers, media outlets, events, user generated content, and the entire esports scene. Twitch also features Twitch Creative, a category devoted to artists and the creative process. For more information about Twitch, visit the official website and blog.