NZXT today announced the latest evolution of its renowned Kraken series, featuring the most advanced controls included in an all-in-one liquid cooler. 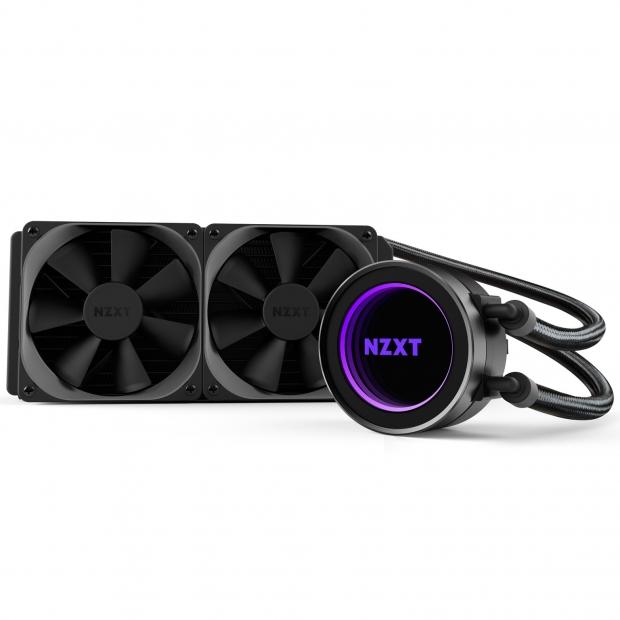 With the debut of the Kraken X52, and the now upgraded Kraken X42 and X62, everything, including pump, radiator and fans, has been designed and engineered to deliver cooling performance that is second to none. The new Kraken series also feature reinforced extended tubing across the board, with reinforced nylon sleeves that add strength while showing no compromises in flexibility.

"The launch of the Kraken X52 allows us to provide optimal cooling performance to builders in a 240mm form factor," says Johnny Hou, NZXT's founder and CEO. "With the all-new Kraken series, we've improved upon the previous generation in many ways. Incorporating HUE+ lighting and NZXT's new digital control interface allows unprecedented customization to be delivered. The pump has been redesigned to bring quieter operations with improved performance."

Through CAM's intuitive design and full software integration, the new Kraken series by NZXT allows for independent regulation of pump and fan performance, while allowing full control over additional options, like cycling through different lightning presets and operation modes. CAM 3.2 will be available for download soon and feature numerous updates including HUE+ lighting sync, support for Aer RGB, and Game mode for CS:GO lighting operation. 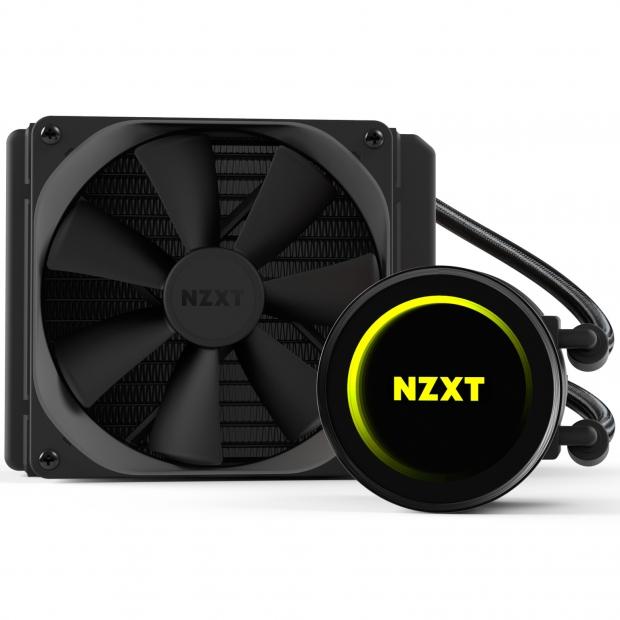 Alongside the new Kraken series, NZXT is debuting the Aer P series of high static pressure fans, which feature chamfered intake and exhausts, winglet designed fan blades and fluid dynamic bearings. These will be available separately, in 120mm (included with the Kraken X52, and $15.99 each) and 140mm models (included with Kraken X42 and X62, $17.99 each). The Aer P series also includes sleeved cables, as well as vibration dampeners, with three available colored trim choices to color coordinate your build. These trims come in at $5.99 a pair for the Aer P120 and Aer P140.