As part of its strategic partnership with VMware, Samsung Electronics Co., Ltd., the world leader in advanced memory technology, has collaborated with VMware, to develop the first fully operational prototype of a VMware Cloud Foundation-based software-defined data center (SDDC) rack that uses NVMe solid state drives. The prototype will be first exhibited today at VMworld 2016 in the Samsung booth (#1559) at the Mandalay Bay Convention Center here in Las Vegas. 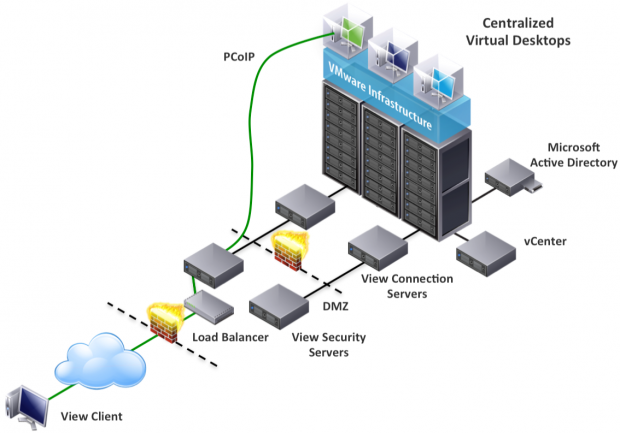 "Through our strong ongoing strategic relationship with VMware, we are providing the best of both worlds for IT managers by allowing them to quickly build and deploy public and private clouds using the VMware Cloud Foundation combined with our NVMe SSDs," said Michael Williams, Vice President, Memory Product Planning, Samsung Semiconductor, Inc. "Samsung NVMe SSDs deliver a new level of performance for VMware Cloud Foundation-based systems that is simply not attainable with SAS or SATA SSDs."

Selected for the caching tier, the PM1725 SSD allows enterprise scale-up storage systems to fully utilize the low latency and extremely high efficiency of the NVMe interface. Based on Samsung's 3-bit MLC V-NAND technology and the NVMe 1.2 standard, the PM1725 features a native PCIe Gen-3 x8 interface, allowing a single drive to deliver up to one million random read IOPS and 140K random write IOPS, as well as reading sequentially at up to 6GB/s and writing sequentially at 1.9GB/s. The PM1725 can also provide five DWPDs (drive writes per day) of write endurance for five years, allowing it to support write-intensive enterprise caching applications, as well as read-intensive primary storage.

For the capacity tier, Samsung's PM863 is the industry's most flexible family of SATA SSDs for servers and storage systems. The PM863 is available in a wide range of capacities, from 120GB to 3.84TB in a 2.5" 7mm-thick form factor. PM863 SSDs are powered by Samsung 3-bit MLC V-NAND technology, which ushered in a new era of cost-effective, all-flash, read-intensive storage for SATA-based data centers.

VMware Cloud Foundation brings together the power of vSphere, VirtualSAN, NSX and SDDC Manager into a natively integrated stack that makes it extremely easy to deploy and operate an SDDC, according to VMware. It includes automated installation, configuration and deployment of the virtual infrastructure stack. The automation allows customers to instantiate a cloud instance either as an on-premises private cloud or as a per-tenant cloud instance in a public cloud. It also can reduce the TCO through simplified and automated infrastructure lifecycle management, including day-to-day operations and upgrade/update management.