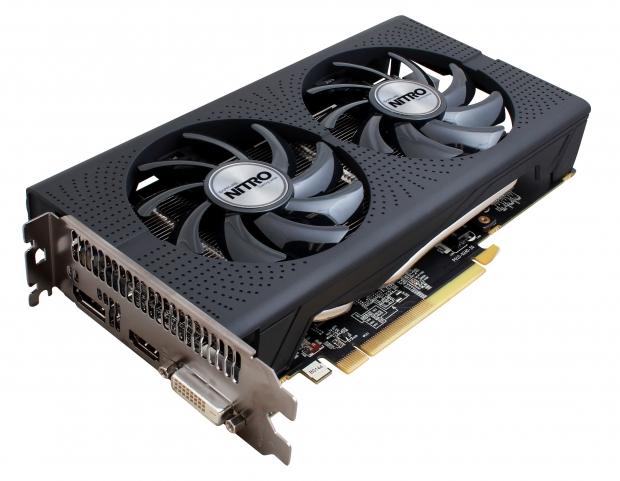 Designed to perform great in massively popular online titles, the SAPPHIRE NITRO Radeon RX 460 promises minimum input lag and over 100 frames per second in Dota 2 or Rocket League in 1080p. Performance up to 30% better than R7 260X is the result of factory-overclocked 4th generation GCN core. The card features 896 stream processors with a boost clock up to 1250 MHz as well as 4 GB of GDDR5 video memory on 128-bit interface and clocked at 1750 MHz (7 Gbps effective speed).

Making no compromises in premium SAPPHIRE NITRO cooling features, the RX 460 has the same fan servicing features as the higher-tier models. With Fan Check users can quickly asses the health of the fan via a TriXX 3.0 software (coming soon) and request a free, warranty-covered replacement without returning entire card. Thanks to the Quick Connect system, fans are easy to remove, clean, and replace - no need to disassemble the shroud or other parts of the card.

To highly acclaimed minimalistic all-black cooler shroud design of the NITRO+ Series, SAPPHIRE has added a stylish LED backlight behind the fan and NITRO PCB logo for even greater look. 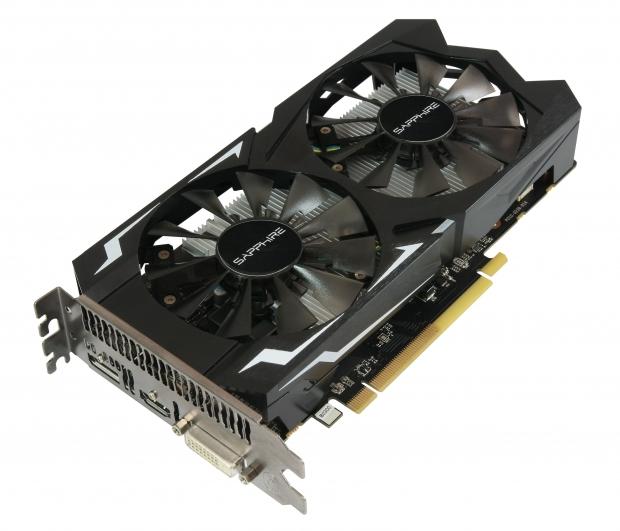 For power users and improved durability the company included a 6-pin power connector for extra powering as well as high quality components: unique Black Diamond Chokes Mark 4, reducing the coil temperatures by another 15% over the previous version, and Black Long Life Capacitors.

The card includes a set of latest outputs: HDMI 2.0b, DisplayPort 1.4 and DL-DVI-D. Polaris chip enables new generation of displays with HDR. It also features a hardware encoding/decoding for 4K recording using H.265 codec up to 60 FPS.

Launching alongside the NITRO Radeon RX 460, the SAPPHIRE Radeon RX 460 2GB packs a punch for players of popular online games such as League of Legends and Overwatch. The card has 896 stream processors with a boost clock up to 1210 MHz as well as 2 GB of GDDR5 video memory on 128-bit interface and clocked at 1750 MHz (7 Gbps effective speed). Packed with good value and a host of quality features, including the company's award winning Dual-X cooling with new 90mm dual ball bearing fans, and the latest in output configurations; the SAPPHIRE Radeon RX 460 2GB is the perfect MOBA gaming card under 75W.