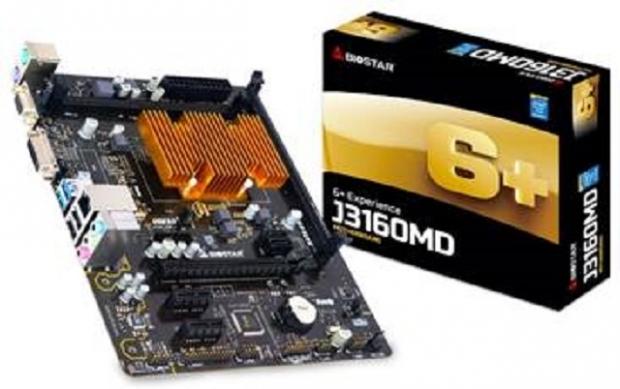 With the new processor architecture comes new enhancements over the older-generation of processors. Besides improvements in processing speed, Braswell Refresh boasts a new 14nm fabrication process which gives the SoC a smaller die that needs less power (6w) and produces less heat. A heavily improved 8th-gen Intel HD Graphics processor with 12 Execution Units (EUs) is baked into the SoC compared to the 4 EUs of the older gen model. Connectivity is also improved with native support for DDR3L-1600 speeds, SATAIII and up to 4 USB 3.0 devices.

Intel's die-shrink allows the new Braswell Refresh SoC processors to operate with less current while improving performance and allows more clock rate headroom for frequency increases on lower workloads when necessary along with the other technical advantages brought on by the die-size reduction.

An improved Intel HD Graphics GPU will be baked into the new SoCs which improves performance for multimedia tasks such as watching HD videos and better desktop graphics for productivity allowing for a richer experience with an increase in execution units to handle today's more demanding visual processing.

Here's a quick rundown of the older generation models versus the new Braswell Refresh SoC processors:

This changes results in up to 40% power savings and double graphics performance. There is also 20% more memory bandwidth in the new DDR3L-1600 versus the old DDR3L-1333, plus twice the speed for storage against the older SoCs.

The new BIOSTAR PRO Series will carry on the exclusive BIOSTAR 6+ Experience feature set which delivers the best BIOSTAR has to offer: Speed+, Audio+, Video+, Durable+, Protection+ and DIY+. 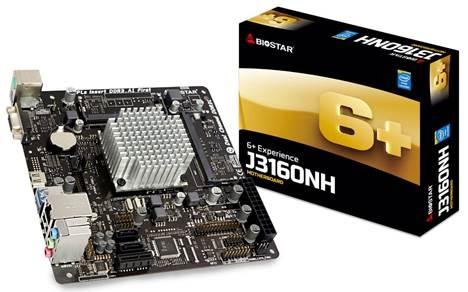 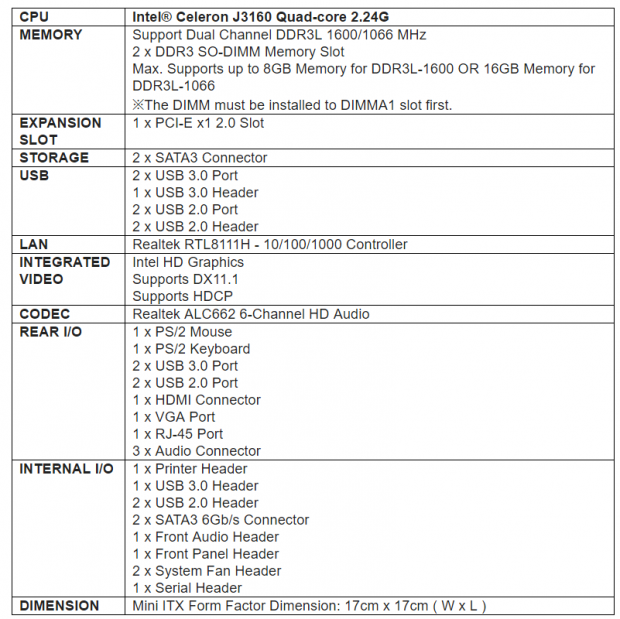 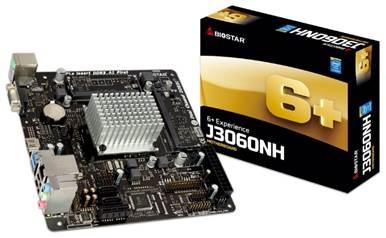 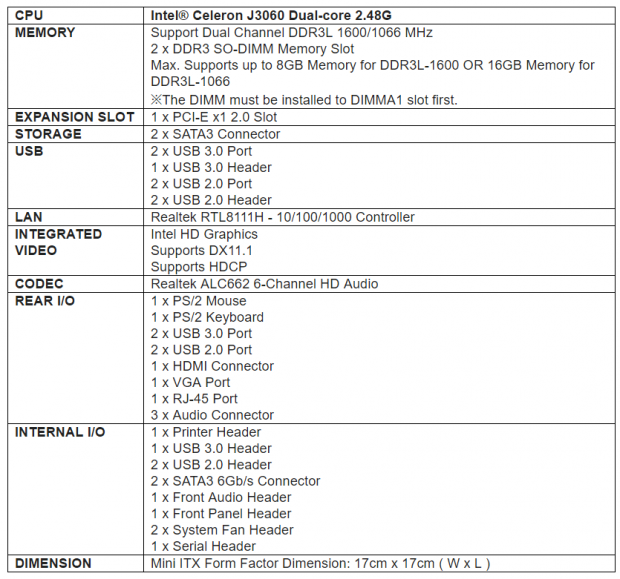 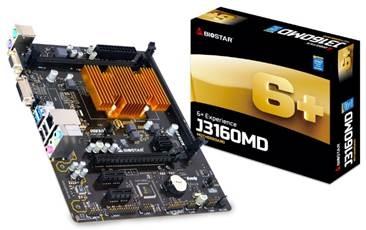 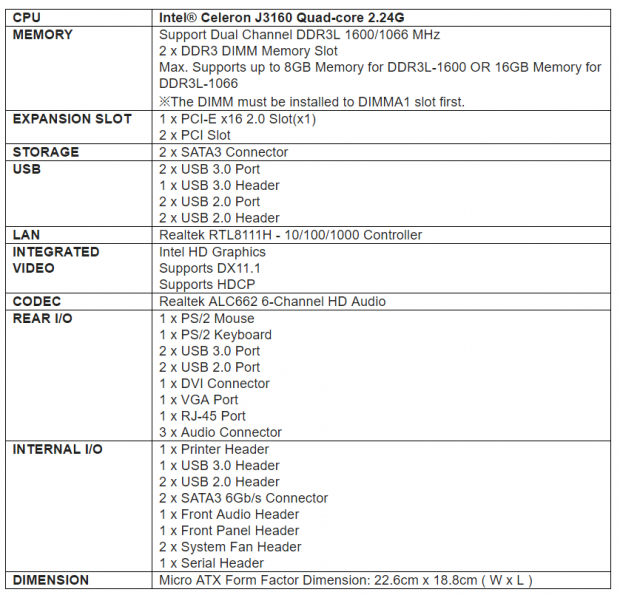 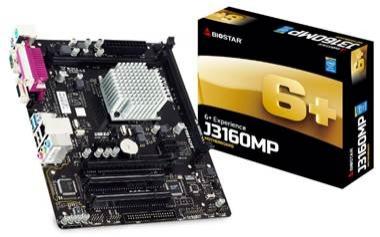 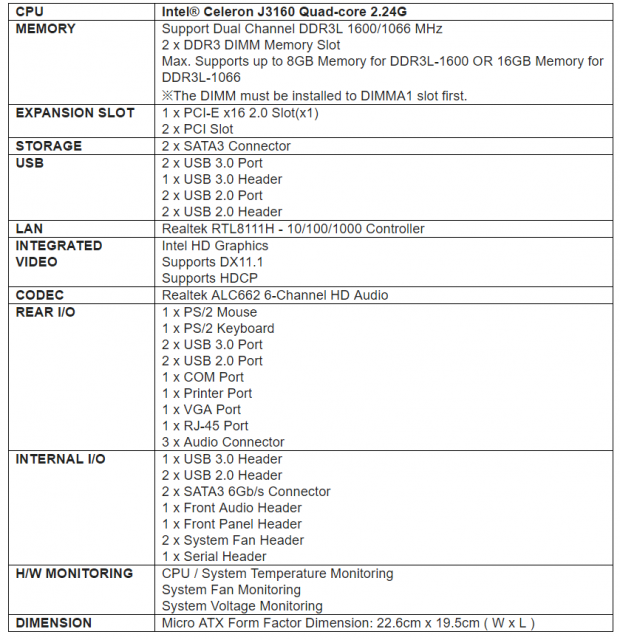