The growing trend in customizing and building color-themed PCs has been one of the key factor in some people's decision making in selecting their motherboards when building a new system. BIOSTAR has taken this into consideration when creating its new RACING series of motherboards featuring the VIVID LED DJ feature.

BIOSTAR's VIVID LED DJ in tandem with the onboard LED lighting of the BIOSTAR RACING series allows up to full-color variations versus up to 16 on competing motherboards. BIOSTAR also opted to go with a neutral board color scheme allowing the LED illumination on the PCB and heat sinks to be customized allowing a wide-range of color schemes for easily pairing with your build color of choice.

Further extending the BIOSTAR custom LED lighting options is the ability to add LED strips directly from the motherboard via compatible 5050 headers. BIOSTAR's 5050 LED Fun extends the customization options of VIVID LED DJ allowing a full system lighting setup to be controlled from one central interface. The length of LED strip could be extended up to 3 meters.

View VIVID LED DJ in action in this video: 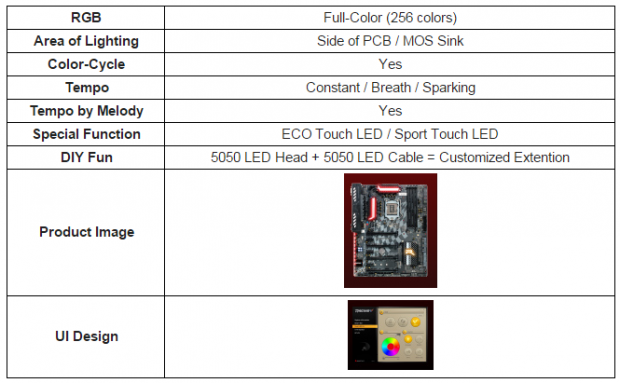 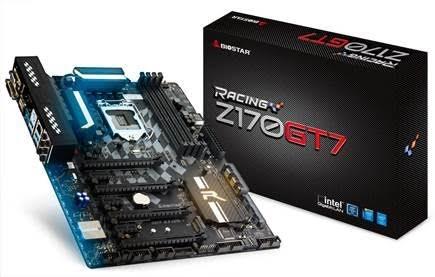 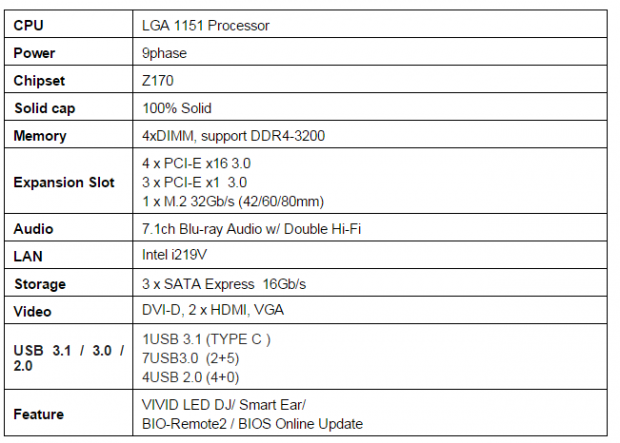 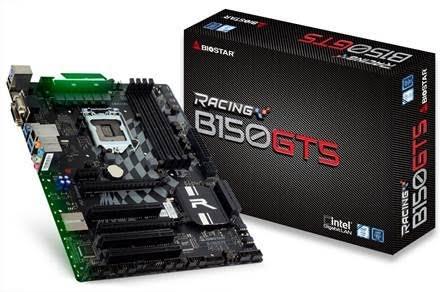 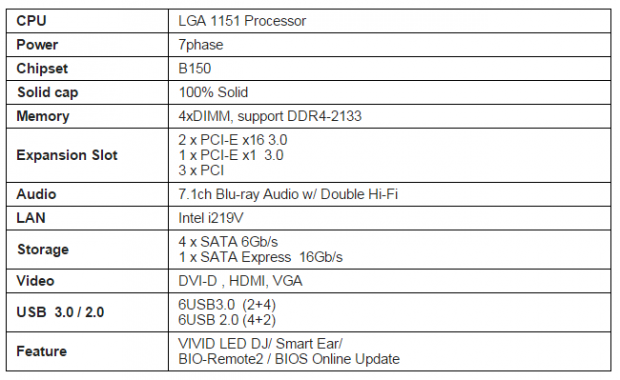 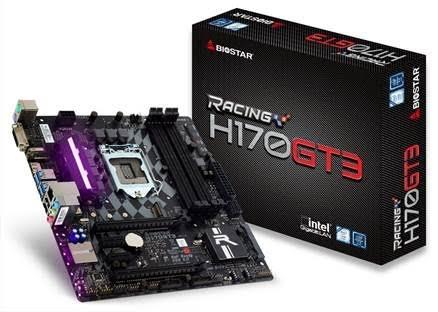 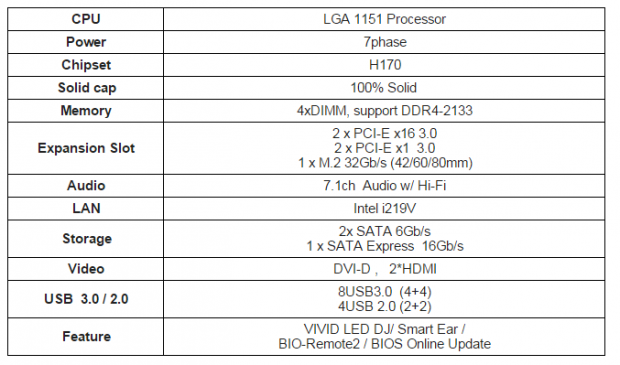