Ethereum has had an explosive year that has culminated in the cryptocurrency reaching a record new high of $424, increasing in price by over 12% in just 24 hours. 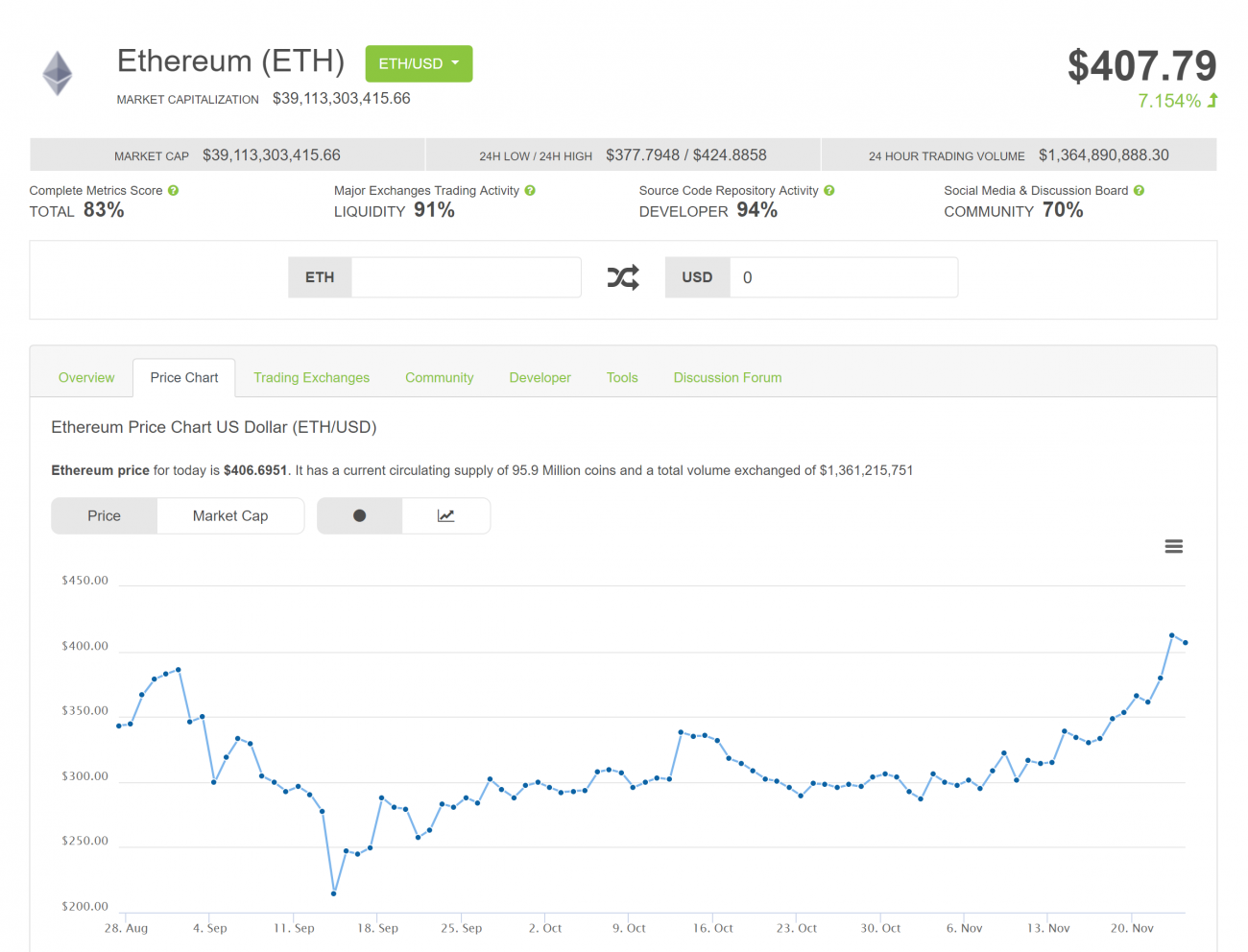 ETH is continuing its upward trend as the second largest cryptocurrency by market capitalization, and has bounced back since its record high $414 price in mid-June. Back in June is when we saw Ethereum mining explode, resulting in me setting up and continuously upgrading a 60-graphics-card strong Ethereum mine. I have culled the mine a bit, and I'm down to 40-something cards.

Ethereum is currently processing more transactions per day than all of the other cryptocurrencies combined, with Ethereum mining difficulty on pause for the next year. It actually dropped significantly on October 16, relieving pressure from miners that would've other wise given up. BCH (Bitcoin Cash) is also able to be mined on consumer GPUs, as it doesn't need ASIC-specific hardware like its big brother Bitcoin (BTC).

China hates Bitcoin miners: could cut their electricity off 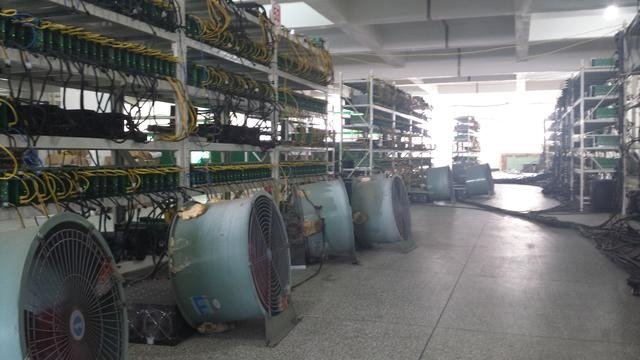 The list of websites that are mining cryptocurrency on users' CPUs is growing, with the phenomenon seeing the creation of the term 'cryptojacking' to fit this new hijacking of users' computers. 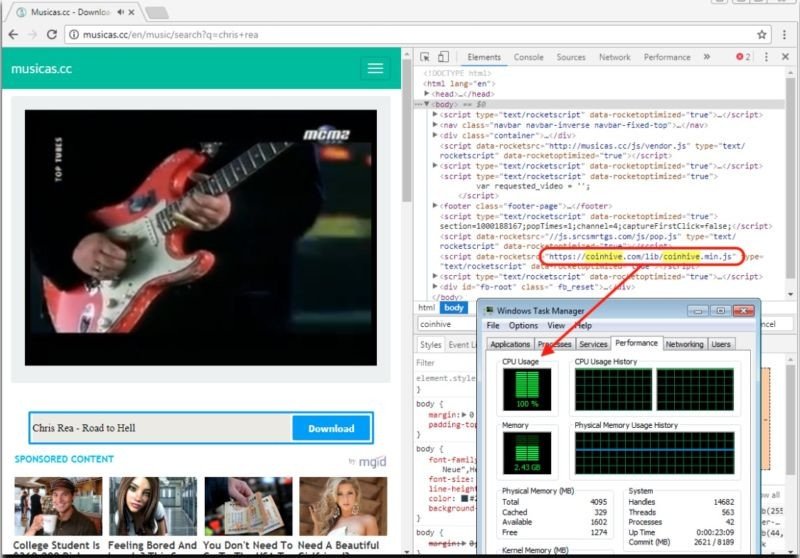 The Pirate Bay were one of the first with a javascript-based cryptocurrency miner, but were followed by others that jumped onto the lets-use-our-readers-CPU-for-mining bandwagon. There are people out there that agree with letting the website mine on your CPU while you're visiting the site, if the ads are completely disabled.

But then there's the concern of having multiple websites open in different tabs all trying to secure your CPU resources at once, it could cause problems. ArsTechnica is now reporting that th ere are at least 2500 websites that have embedded cryptocurrency miners that are hidden away from users.

One of the pillars of users' PCs being hijacked for crypto mining is Coinhive, which is a company that sells easy-to-integrate cryptocurrency miners into websites, giving site owners a nice boost in income.

Bitcoin has been steadily rising every single day for the last couple of weeks, breaking through barriers like $6500, and even $7000 - reaching a peak of $7600 before landing at $7621 at the time of writing. 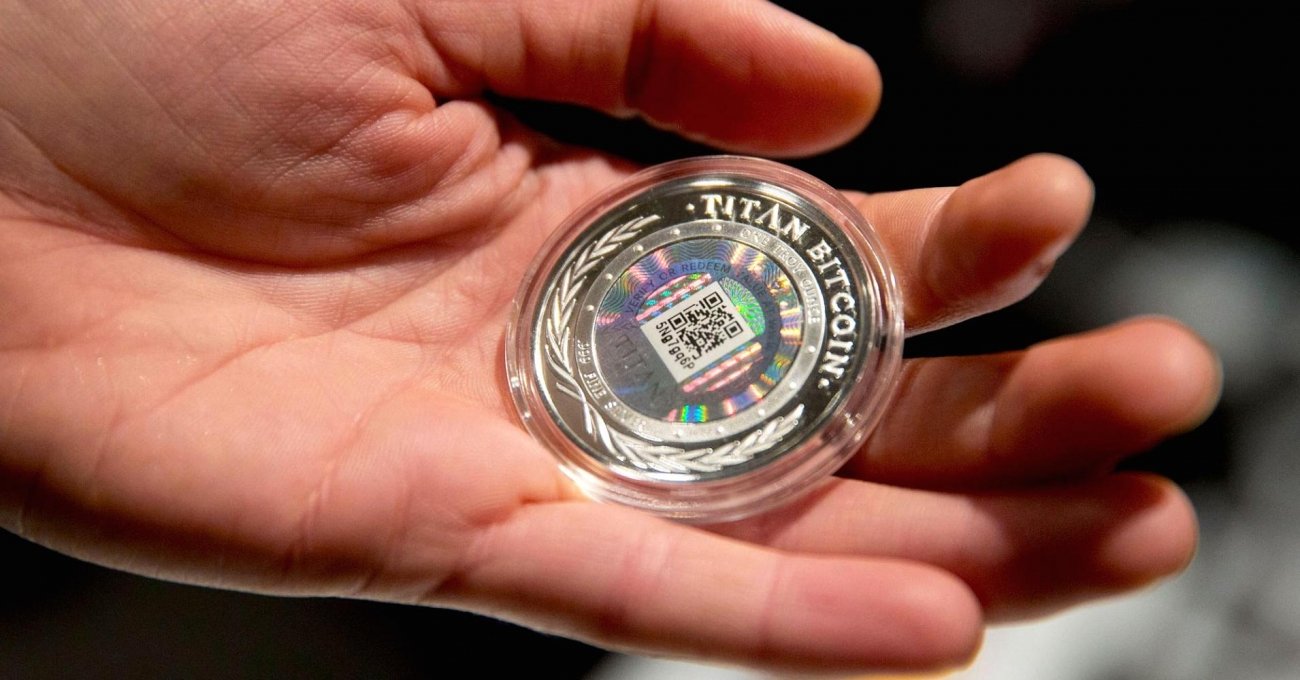 The market cap of Bitcoin is now an incredible $124 billion, while the total value of all cryptocurrencies flew past $200 billion, largely driven by Bitcoin's near unstoppable charge into notoriety. But, this is where things get exciting.

Fundstrat co-founder Tom Lee says that the number of unique Bitcoin addresses has exploded in August, blowing their expectations out of the water, and reaching their mid-2018 expectations, now. Investor interest in cryptocurrency has been mooning lately, and has driven the price of Bitcoin up by 700% from earlier this year when it was under $1000. 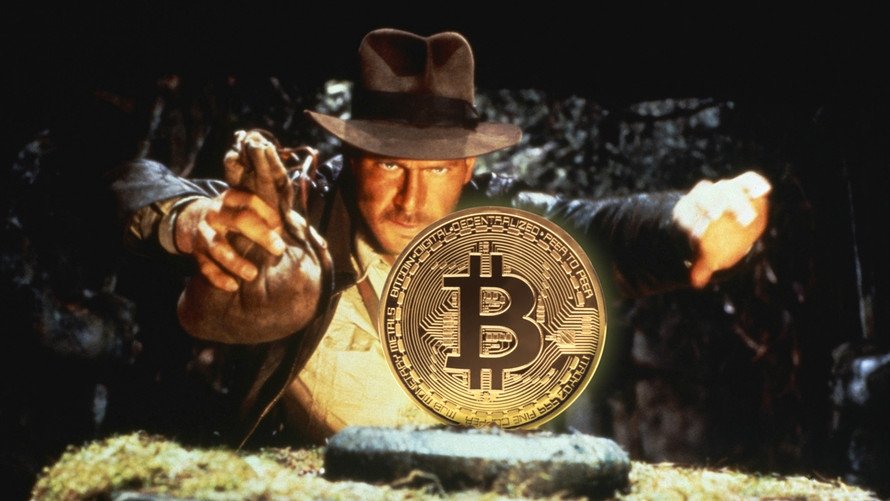 It is the new rage of 2017 to have your website mining Monero, or other forms of cryptocurrency, riding users' CPUs to make money. There's a good way of doing this, and a bad way... but now PolitiFact is joining in on the crypto mining fun, unintentionally.

PolitiFact visitors have noticed that their CPUs are being used, thanks to the site's JavaScript code being hacked. The site has confirmed with TechCrunch that they've removed the code, and is now working out how it happened. With 3.2 million page views per month, they'd be making a pretty penny from people looking to the site for legitimate content.

PolitiFact's hacked JavaScript code used CoinHive, which has been used before as they're a third-party service that uses users' CPUs to mine cryptocurrency. Hijacked CPUs mining cryptocurrency seems to be all the rage right now, and I don't think it's going to slow down.

Bitcoin has reached the heights of $4500 once again, for the first time in a month, and right now it has no signs of stopping. Bitcoin is headed towards a hard folk, which in very simple terms is a software upgrade that "introduces a new rule to the network that isn't compatible with the older software. You can think of a hard fork as an expansion of the rules. (A new rule that allows block size to be 2MB instead of 1MB would require a hard fork)", explains CoinDesk.

At the time of writing, BTC was trading at $4576 USD, with a high today of $4626. The Bitcoin fork takes place on October 25. We could see the price of BTC rising past $5000, or higher, as owners of 'altcoins' begin selling or trading their currency for BTC, wanting to ride the high. Altcoins are also taking a hit in price already with many on Facebook groups that I follow worried about the downtrend in altcoin pricing, but the big uptick in BTC pricing.

There are a few things happening on October 25, with the Bitcoin hard fork leading us right into the arms of Bitcoin Gold (BTG). BTG is the result of the Bitcoin fork, with BTC holders to receive the same amount of BTC as you have in BTC on the day that the Bitcoin blockchain snapshot is being taken, October 25 in this case.

BTG will be something very interesting for miners, because it's based on Equihash it can be mined on consumer GPUs. Bitcoin was like that at first, but moved towards ASIC specific hardware and into the control of mega miners who spend millions on gigantic setups with ASIC hardware and professional cooling, sometimes even underground.

Inno3D has finally released their cryptocurrency mining cards, with the limited 3-month warranty cemented in with the P106-based mining cards.

Inno3D's upcoming P106-090-based mining cards rock 3GB of GDDR5 @ 8Gbps on a 192-bit memory bus which is damn impressive, cryptocurrency miners like myself will be smiling from ear-to-ear. All of this for just 75W, compared to 120W on the GTX 1060.

While the rest of the world attempts to run full steam ahead with cryptocurrency, South Korea is moving with China on its ban against raising money with virtual currency.

Reuters reports that South Korea isn't too keen on initial coin offering (ICO), even though it's a super-easy way of funding whatever the hell people are making/building/delivering. But, because it's not regulated, it can be used nefariously... scamming millions of dollars from investors.

The South Korean government was concerned over the growing number of ICOs, and have now said that anyone involved in ICOs will be hit with "stern penalties". Eek.

It was only last week that we reported that The Pirate Bay was caught mining Monero coins on visitors' CPUs, but now two of Showtime's websites have been using visitors' CPUs to mine Monero.

Showtime has been busted with a script running in the background that hijacks users' CPUs to mine Monero, thanks to the Coinhive miner. Coinhive isn't all bad, as they are trying to push into a market that simply doesn't exist right now: providing a way for websites to run, without using ads.

Coinhive takes 30% of whatever Monero is mined on users' CPUs, while the website keeps the rest.

But did Showtime have the Coinhive script on their website by their own actions? Or did someone hack their site? Gizmodo reached out to Showtime a few times, but the company only replied with "we decline comment", which doesn't bode well.