In early February, 19-year-old college student and aviation enthusiast Jack Sweeney landed himself in the limelight as Elon Musk offered to pay $5,000 to delete the Twitter account bot created by Sweeney. The Twitter account is ElonJet, and was created to track the take-off and landing locations of Elon Musk's private jet. The account is now nearing 400,000 followers, and now Sweeney has announced a new account called "PutinJet", which tracks the movements of Russian VIP jets and any Putin may use.

Sweeney took to his personal Twitter account to announce the creation of PutinJet, but warned people that it might not be as accurate as ElonJet as there are a "dozen VIP Russian planes, and ADS-B coverage isn't great in Russia". Additionally, Sweeney created a Twitter account bot that tracks Russian Oligarchs called "Russian Oligarch Jets". Each of the bots track the movements of Russia's most wealthy individuals.

Sweeney spoke to Bloomberg and that Russia's richest individuals are traveling on large commercial planes such as a Boeing 737 or an Airbus A319, "The aircrafts these oligarchs have are absolutely crazy. Their planes are huge compared to other jets," said Sweeney. 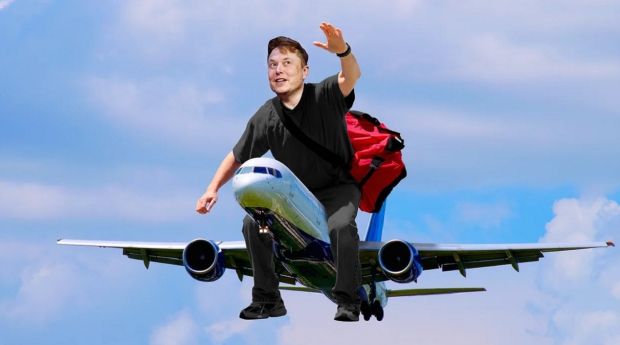