Whilst Disney failed to release full specs, they have released the following:

With Disney's track record, we can also reasonably expect Dolby TrueHD audio (yes!) and most, if not all of the original DVD features. 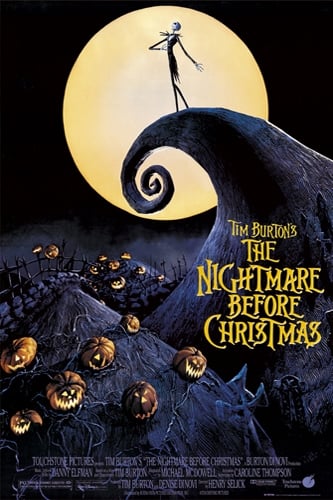 Scrub another title from my most wanted Blu-ray list.