Google parent company Alphabet is facing an anti-trust lawsuit for allegedly dominating the advertisement market with its search engine. 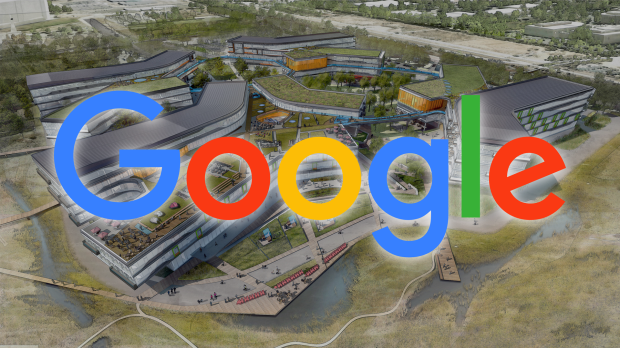 The Department of Justice and eight U.S. states including California, Virginia, Colorado, Connecticut, New Jersey, New York, Rhode Island and Tennessee today filed an anti-competition lawsuit alleging that Google is not only largely in control over the digital advertising space but taking active steps to maintain control over the $280 billion-dollar market. For reference, Google made $209.49 billion from advertising in 2021.

The 153-page lawsuit makes scathing accusations against Alphabet's Google while outlining methodologies and practices that are used to damage and reduce competition in the advertisement world. The document has rather illuminating section titles including:

The lawsuit is filled with examples of alleged wrongdoing by Google with dozens of pages of evidence, testimony, and information regarding past and present business practices and policies used by the search titan.

Plaintiffs allege that Google has an ad server monopoly and list 10 key points to support their claims, including offer itself various advantages over competitors while simultaneously conducting exclusionary acts and having such a strong control over the market that Google is able to set its own prices without much sway from competition or buyers.

The Department of Justice and the 8 U.S. states are seeking a trial by jury with some hefty relief demands, including the "divesture of the Google Ad Manager suite, including both Google's publisher ad server, DFP, and Google's ad exchange, AdX."

Google has monopoly power in the relevant market for advertiser ad networks.

Google built the open web display advertising component of Google Ads by providing easily accessible bidding tools for advertisers, including less sophisticated advertisers. Google documents state that Google Ads provides access to over 2 million websites and reaches over 90% of internet users. Google Ads' United States and worldwide shares of the market for advertiser ad networks for open web display advertising has not dropped below 70% (measured by impressions) since 2015; it currently stands at around 80%.