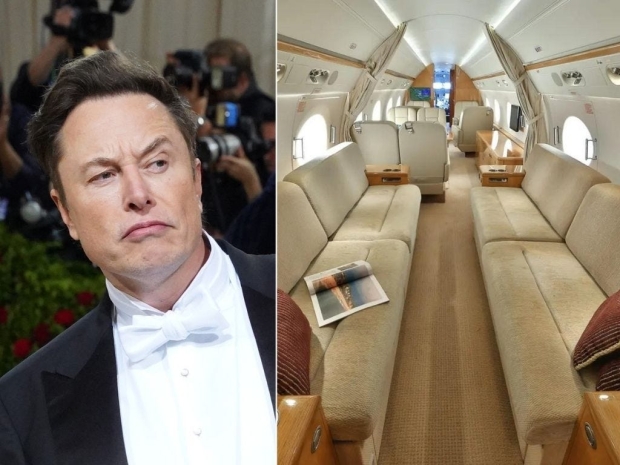 To put this into perspective, Musk's private jet trips and the CO2 that is emitted into the atmosphere is equivalent to building 223 homes or the CO2 emitted by 375 cars over a year.

In more Elon Musk news, a judge recently denied his request to relocate his upcoming trial over comments he made in 2018. If you are interested in reading more about that story, check out the below link.