Elon Musk has taken to his Twitter account to propose a fix for 'left-wing' and 'right-wing' echo chambers on Twitter in the form of a new feature. 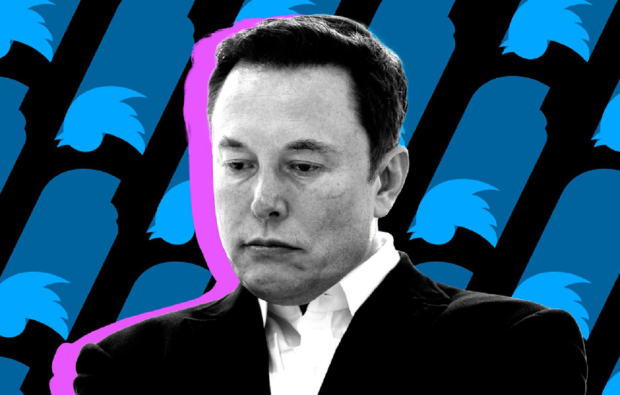 Musk goes on and says that users "can just block it" if they want to stay in an "echo chamber", which is when a group of people form and echo the same opinions on topics while also dismissing any new information that goes against their already formed narrative. Notably, these tweets from Musk come after the SpaceX CEO updated his Twitter bio to 'state-affiliated media' following his statements that media accounts should have a 'state-affiliated media' label like China Global Television Network's account. 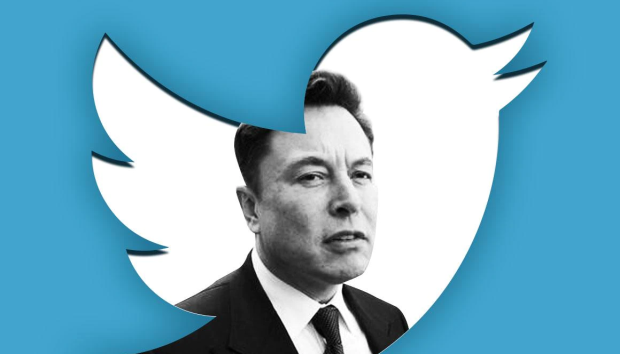 Following those statements, Musk thanked the BBC for self-labeling itself 'state-affiliated' but didn't disclose where the publication displayed this label.

This isn't the first time Musk has updated his Twitter bio to something humorous as the Twitter CEO changed his bio to 'Chief Twit' back in late October, indicating that the acquisition of the company had been completed and he was now in charge. Following the massive layoffs at Twitter and the rollout of new features such as the $8 Twitter Blue subscription, Musk changed his bio to 'Twitter Complaint Hotline Operator' as thousands of individuals complained about the seemingly tumultuous changes.

In other news about Elon Musk, a judge denied Musk's request to move the trial from San Francisco to Texas, citing a 'substantial portion' of the jury pool is likely to hold a bias towards Musk due to the ongoing layoffs at the newly acquired Twitter.

The lawsuit Musk is involved in alleges the Tesla CEO made false statements that resulted in damages to Tesla shareholders. These statements link back to the infamous 2018 tweet where Musk said he had acquired enough funding to take Tesla private, causing massive swings in Tesla's share price that have now resulted in a class action lawsuit.

If you are interested in reading any more on Elon Musk or his upcoming court date, check out the below link.