Death Stranding 2 is Hideo Kojima's next game, and it will feature an all-star cast with a completely re-written script.

Tonight at The Game Awards, Hideo Kojima announced Dead Stranding 2 with a truly bizarre new trailer (to be expected...it's Kojima after all). Kojima Productions had been releasing cryptic new teasers for DS2 (a working title) for a while, and now we know that the strange adverts were for DS2. 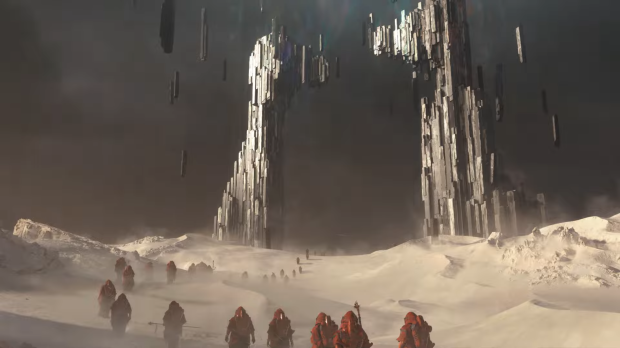 Kojima didn't divulge any real information about the game and instead wants fans to dissect the odd trailer for clues, hints, and info about the upcoming game.

The auteur also confirmed that Death Stranding 2 was the game that he had completely re-written after the pandemic.

"I'm doing DS2 right now and one other title that is completely new and I'm experimenting on it. And also other visual projects I'm working on." 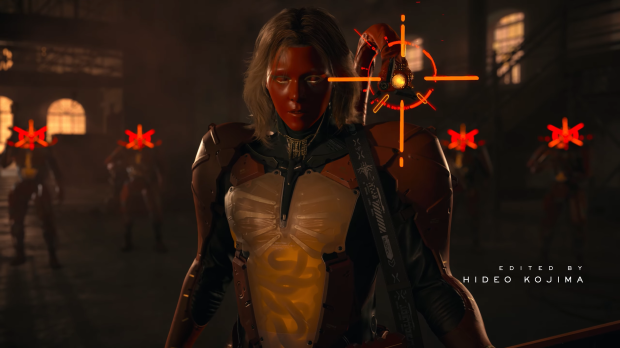 Back in November 2021, we reported that Kojima may have rebooted DS2.

"I'm reworking a project & script I wrote almost a year ago. The world situation, my environment, emotions last year are quite different now, so I can't put myself in the same world I was thinking of then. I have to bring it to the present. If I don't, it won't become a living thing," Kojima had said at the time.

Death Stranding 2 is in development for PlayStation 5 and will use Guerrilla Games' new-and-improved Decima Engine, which was recently revamped with significant upgrades that were seen in PS5 games like Horizon Forbidden West.