Todd Howard says that balancing rare loot is an artform that Bethesda still has a lot to learn about. 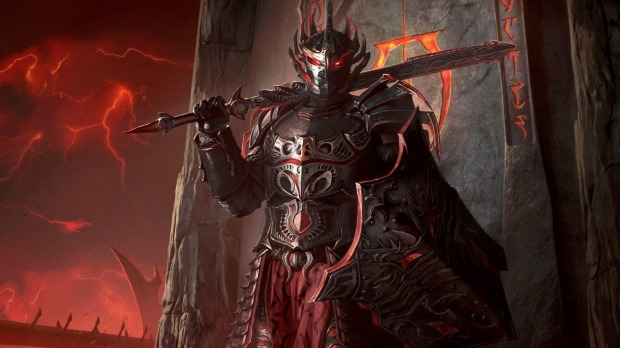 To me, Bethesda RPGs are fueled by three things: Exploration, questing, and loot. Finding awesome gear, including epic weapons and armor, is a big motivator to keep searching specific areas. Sometimes you find a good gun or sword, other times you find the best item in the game. But finding that perfect balance is tough. Not every game can be like Morrowind and offer a smorgasbord of ultra-powerful artifacts that make you an indomitable god like the Boots of Blinding Speed, the Ebony Mail, or the Skullcrusher.

In a recent interview with Lex Fridman, Bethesda's Todd Howard talks about how the studio handles rare gear and items and praises other games that did it right including Destiny 2 (which is debatable considering 90% of the gear is just materials fodder) and Diablo III, whose outrageously crazy drop stats brought tons of fun to the dungeon-crawler.

"[Rare items]...That's an art, even more so of an art. I will say we have a ways to go there in terms of finding the right drop rate for special items we call them. your epic, rare, legendary items. So many games do it and there are ones that you just play and love because they have it down," Howard said.

"Destiny 2 is great at it, Diablo, a series I love--you know sort of famously Diablo III which I think is great, and they did an update it mostly just changed the loot drops and it's like this whole new experience.

Read Also: Bethesda has a dedicated 'clutter team' that adds substance and style to worlds

Bethesda has gone back and forth with its drops. Morrowind, for example, just went all out and gave the player lots of power as long as the player knew where to look for it. Oblivion cut this power back considerably with the attempt to balance gear out, but the expansions added some real power pieces with items like the Duskfang/Dawnfang.

Skyrim definitely cut back the prevalence and power of special items. Daedric artifacts lost their luster for sure. Fallout 3 and Fallout 4 were both also somewhat conservative in their power offerings, but Fallout 4 allowed for more robust prefix and suffix rolls that allowed a rare item to potentially become one of the best pieces of gear in the entire game.

Howard goes on to say that NPCs and other characters in the game have been specifically modeled to give players clues on these pieces of power.

"Because we've been classically singleplayer with most of our stuff, that that water cooler shared experience, we would have a thing that we call 'did you know' moments. We have to have a bunch. So you meet somebody and you're like 'what are you doing?' and they say 'did you know if you go here and do this...' That to us is where a lot of our community has been sharing their stories."