Epic Games has debuted a new tool for developers that will allow them to turn any real-world object into a usable asset in their creation.

Epic Games has released its RealityScam app for iOS, enabling the public to capture high-fidelity 3D models of any real-world object by simply capturing that object with several 2D images via the mobile device's camera. A user downloads the RealityScan app, signs in with their Epic Games account, take at least 20 photos of the object they want to convert into a 3D model, and follow the real-time quality map within the app to complete the scan.

How does it work? Epic Games acquired Capturing Reality, a company that focuses on photogrammetry software, and worked on RealityCapture, an app that combines 2D images into one single seamless 3D asset. That captured piece of reality or real-world object can then be used in games or virtual environments. Essentially, the app allows developers to simply capture any real-world object and insert it into their game at extremely high quality, further enabling the design possibilities within video game or virtual creation. 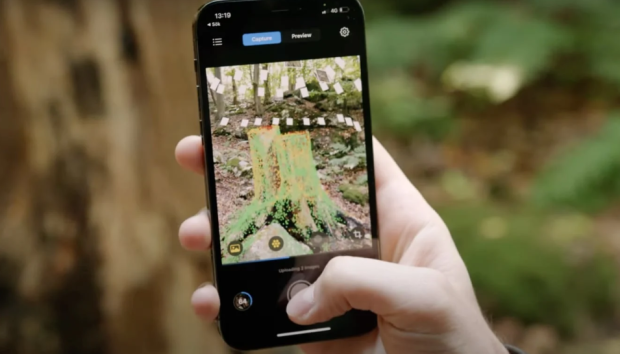 During the real-world object capture process, the app will display a real-time quality map that will indicate where the user needs to take more photos to patch in the gaps in the 3D model. The quality map will showcase the color green in areas that are well documented, yellow for areas that could use some more photographs, and red for areas that need the most amount of photos. As showcased in the above image, the app shows the user where they have taken images with floating polaroid's around the image subject. 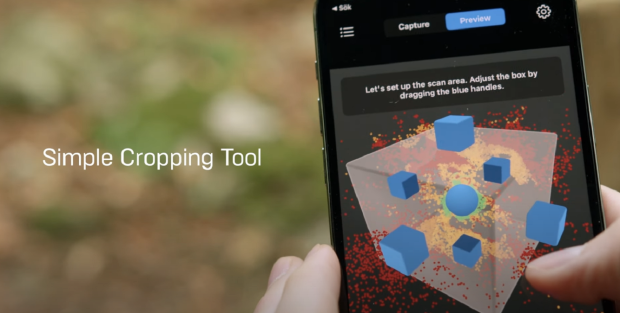 Engadget notes that the software works best for objects that are in even, indirect lighting, as objects situated on reflective or wet surfaces are more difficult to capture as the software struggles to differentiate between the object and the floor. Furthermore, larger objects are reportedly easier to capture for the aforementioned reason. Once a user has completed the 20 images and has completed the 3D render, they can export it to Sketchfab.

In other news, Elon Musk has announced his Neuralink brain implant is ready for humans. More on that story can be found below.