This particular 1967 Volkswagen Type 2 Bus has a unique story, as previous owners implemented engine swap from gas to electric. The new owner, however, decided to restore it with a gas-powered engine once again - and what a project it turned out to be. 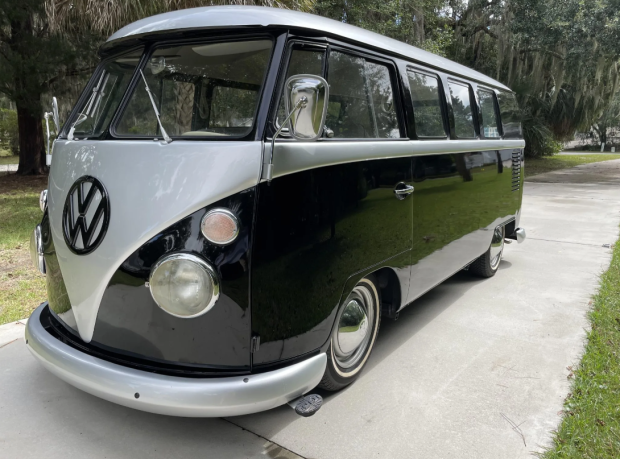 This 1967 Volkswagen Type 2 Bus has gone through a lot, especially recently. The EV motor to gas engine is complete (All images courtesy of Bring a Trailer)

Bring a Trailer received the bus in March 2021, acquired as a non-running electric vehicle project - and the current owner removed the electric drivetrain in favor of a 1,750cc flat-four engine with a four-speed manual transaxle. The engine has dual carburetors and a fuel system and engine bay sheet metal was added. 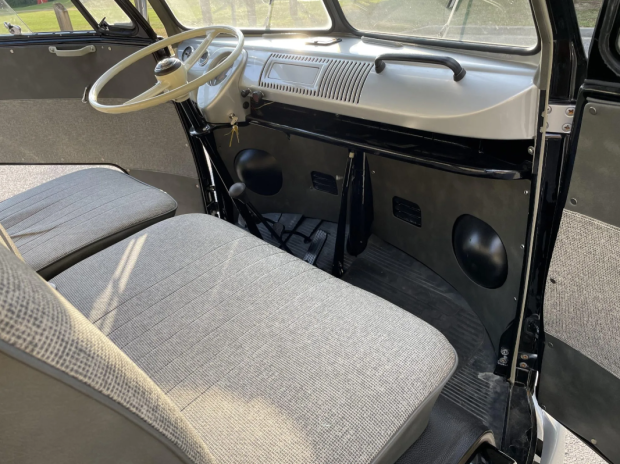 Previous changes include a new front windshield with replacement window seals, window latches, body hardware, and weatherstripping on the doors. 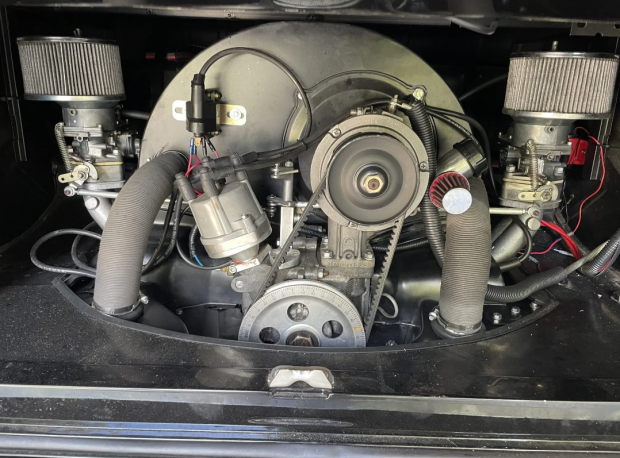 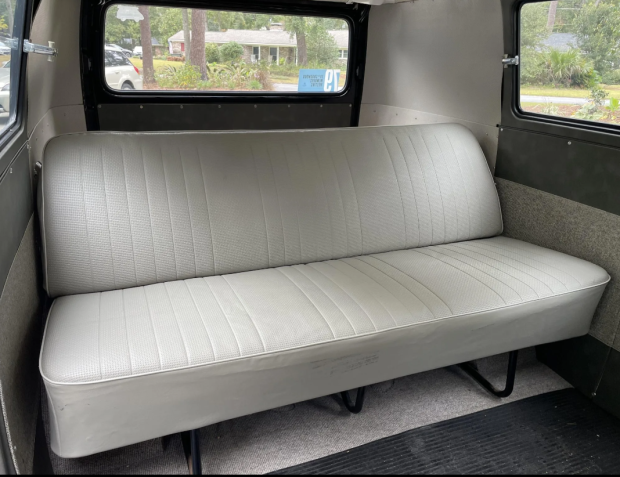 The retrimmed bench seat in the rear of the bus has new upholstery, and the removable carpeted enclosure behind the front seats is where electric batteries were previously stored

The modified 1967 Volkswagen Type 2 Bus reportedly sold for $55,000 on November 17. The new owner also gets the non-running electric drivetrain as part of the deal.

The bus in action: 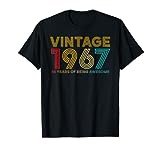