While Sony just raised the base MSRP of the PlayStation 5 in all worldwide markets except for the United States, Microsoft has discounted its digital-only Xbox Series S by $50 for the holiday season. 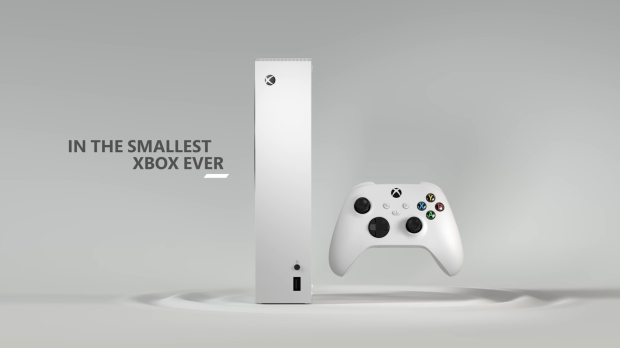 Sony is currently prepping to ship 18 million PlayStation 5 consoles by March 2023 with a focus on profitability and big weight reductions that will lead to lower shipment costs. Microsoft, on the other hand, is actually discounting the price of its cheaper Xbox Series console in an effort to build out its console installed base and to engage more users into its online, digital-focused gaming market.

The Xbox Series S is currently on sale for $249 across multiple retailers including the Microsoft Store. This sale is actually quite meaningful for Microsoft's business; Xbox's Phil Spencer has said the company loses $100-200 on every console, and this indicates Microsoft is willing to take even more of a loss in exchange for the potential of selling more systems during an challenging economical period that happens to coincide with the holiday 2022 season.

Remember that like Sony, Microsoft makes most of its revenues from games and services. Xbox Series S owners are locked into an all-digital ecosystem of games, services, content, and subscriptions, which is perfectly designed to complement Microsoft's major gaming focus.

The Xbox Series S has been criticized by some developers, whereas others have praised it and counterclaim that no, the Series S is not holding gaming back.

The reality is the Xbox Series S targets a more casual gaming base with performance targeting 1440p 60FPS thanks to its lower-end specs and more affordable price. The Series S has significantly reduced specs with 67% less GPU power (4TFLOPS) than the Series X, a reduction of 32 RDNA 2.0 cores, and only 10GB GDDR6 RAM as opposed to the Series X's 16GB unified memory.

It also lacks a disc drive, meaning gamers cannot purchase lower-cost used game discs nor play 4K UHD discs, blu-rays, or DVDs. It also has a 512GB SSD, which is almost half of the Series X's 1TB SSD. 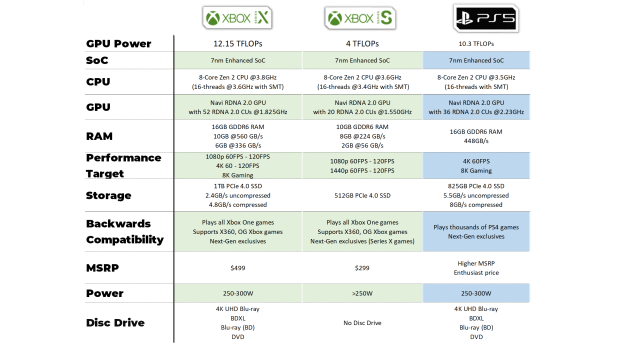