NVIDIA has teased its upcoming CES 2023 "Special Address" where the company is teasing it will be kicking off the year with its latest innovations, and that we should tune into the official NVIDIA website on January 3, 2023. 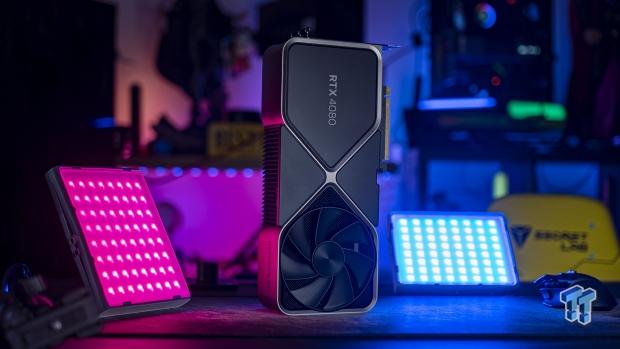 NVIDIA teases: "Mark your calendar for our virtual NVIDIA Special Address at CES on Tuesday, Jan. 3, 2023, at 8 a.m. PT, where will be kicking off the year with our latest innovations. Tune in at NVIDIA.com. News leading up to and during the event will be posted here. If you are planning to attend CES in-person, we invite you to check out our gaming suite at the Cosmopolitan at CES 2023, where we'll be showcasing the latest technologies, products, and software from GeForce and GeForce NOW".