Amazon has fired multiple engineers and software developers that are responsible for its Luna game streaming platform. 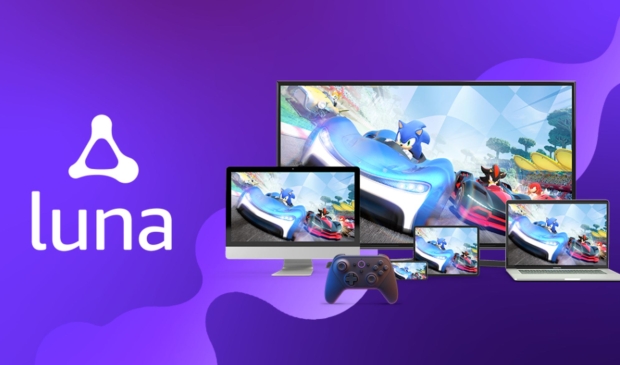 Amazon Luna may be the next game streaming service on the chopping block. The billion-dollar shipping titan is currently paring back and trimming unsucessful portions of its business in an attempt to maximize profitability, leading to mass layoffs. Reports indicate that Amazon will fire 10,000 people across a number of divisions, including its devices department, which has reportedly lost over $5 billion in a single year. Amazon is following Meta's lead in forcibly shrinking employee headcounts, as well as Twitter, who recently let go of more than half of its staff following Elon Musk taking control of the platform.

Luna, the video game streaming service that Amazon launched in 2020, has also been affected by layoffs. According to the #amazonlayoffs hashtag on LinkedIn, Amazon has let go of multiple software developers and engineers that were part of the Luna service team. In fact, it appears most of the Luna team itself has been fired:

"Along with most of my teammates, I was laid off," said Ex-SDE Neel Gotecha.

The Luna team is not without developers, though; Amazon software development engineer Suchita Mukherjee notes that "several" team members were affected:

"In an unfortunate turn of events, yesterday my team at Amazon Luna was impacted by layoffs at Amazon. Several of my team members are currently looking for open SDE positions within and outside of Amazon."

Users can also sign up without Prime, however we have to wonder just how well those sign-ups and recurring subscriptions are doing.

We also have to wonder if Amazon Luna is next on the chopping block. Google plans to axe its Stadia game streaming service in January 2023 because it simply was unprofitable, likely due to an incredibly counter-intuitive business model that required players to pay premium prices for video games that can only be streamed online.