Microsoft reiterates that Call of Duty will not only remain on PlayStation, but continue to ship to the platform as a native gaming experience. 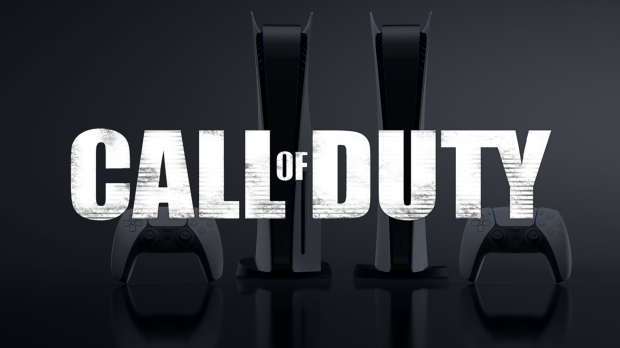 Spencer reiterates major points that Microsoft intends to treat Call of Duty like Minecraft and that there's no tricks--just the same mainline, premium Call of Duty that gamers are enjoying now.

"[We intend to offer] native Call of Duty on PlayStation, not linked to them having to carry Game Pass or streaming," Spencer said.

Sony won't have to allow Game Pass on PlayStation in order to get Call of Duty, either.

"There's nothing behind my back. Native on the platform, not having to subscribe to Game Pass. Sony does not have to take Game Pass on their platform to make that happen. There's nothing hidden. We want to continue to ship Call of Duty on PlayStation without any kind of weird, "Aha! I figured out the gotcha."

The financials of Activision is that Call of Duty would stay on PlayStation. We are definitely open to discussions with either Sony or regulators about making sure that that continues to happen in a way that they want to see.

Spencer goes on to say that Microsoft is willing to make a longer-term deal with Sony in regards to Call of Duty. The previous arrangement only guaranteed Sony access to Call of Duty until 2027, however given Spencer's comments, it is implied that Call of Duty would not have been taken off and that a new contract would be negotiated.

"This idea that we would write a contract that says the word "forever" in it is a little bit silly, but to make a longer-term commitment that Sony and regulators would be comfortable with, I have no issue with at all."