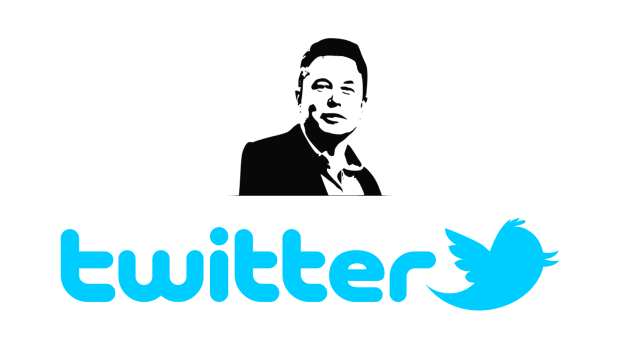 Earlier today, CNN got a hold of an internal email that Twitter's new CEO Elon Musk sent out to Twitter staff. The general message is clear: Workers are expected to "work long hours at high intensity" or they will be let go.

This email comes shortly after Elon Musk mass-fired a significant portion of Twitter's staff--half of which were apparently planned to be let go before Musk took the reins--and throughout a troubled balance of power for the social media network.

Going forward, to build a breakthrough Twitter 2.0 and succeed in an increasingly competitive world, we will need to be extremely hardcore. This will mean working long hours and high intensity. Only exceptional performance will constitute a passing grade.

Twitter will also be much more engineering-driven. Design and product management will still be very important and report to me, but those writing great code will constitute the majority of our team and have the greatest sway. At its heart, Twitter is a software and servers company, so I think this makes sense.

If you are sure that you want to be part of the new Twitter, please click yes on the link below.

Anyone who has not done so by 5PM EST tomorrow (Thursday) will receive three months of severance.

This internal message is the latest in a string of controversial moves and statements made by Musk. Recent examples include the billionaire's general misunderstanding how Twitter's infrastructure works, and controversial comments that Twitter is the "biggest click driver on the internet by far," as opposed to Facebook's nearly 2 billion daily active users.

These erroneous statements have often been corrected by Twitter's own users and staff. Musk has responded to being corrected by staff members by publicly firing the worker.

The Twitter CEO and SpaceX founder has sparked controversy by outright firing multiple engineers for speaking out on social media, some of which have been quite critical to the point of "shitposting". Some workers were let go because of comments made behind closed doors on Twitter's Slack. One engineer told reporter Gergely Orosz that "nobody is safe, it seems."

There are also reports that Twitter's trust and safety team had written an extensive 7-page report that warned Elon Musk what would happen if he rolled out the new Twitter Blue subscription, which ultimately came to fruition.