Death Stranding is a big success for PlayStation and Kojima Productions, becoming a best-selling first-party game for Sony's banner.

It's been 3 years since Death Stranding released (yes, really), and Hideo Kojima and his team are currently celebrating by sharing a big sales milestone (there's also cake...and it looks delicious).

The game has sold 10 million copies on PlayStation 4, PlayStation 5, and PC since releasing in November 2019, putting it up against some of the best-selling first-party PlayStation games including The Last of Us II (this was only available on PS4, though).

If actor Norman Reedus can be believed, Kojima Productions is currently ramping up development on Death Stranding 2. Kojima recently shared cryptic teasers for a new project starring Deadpool's Shioli Kutusuna, and Elle Fanning. This new game is believed to be Kojima's new experimental horror game codenamed Overdose, which is expected to use Xbox cloud gaming technology to establish a new medium.

Koijma had already utilized a unique form of passive, indirect multiplayer in Death Stranding, which allowed players to communicate and interact with one another in a kind of phantasmal ghost-like way, leaving behind helpful resources and structures to help others across instanced environments.

This kind of multiplayer may also be present in Death Stranding 2, but Kojima has offered no real hints on what's next for that project.

A bit ago, Kojima said he had changed his design process and was re-thinking a script he had wrote in 2020. Predicting a mass plague in Death Stranding was too close to home with the COVID-19 pandemic breaking out in 2020. 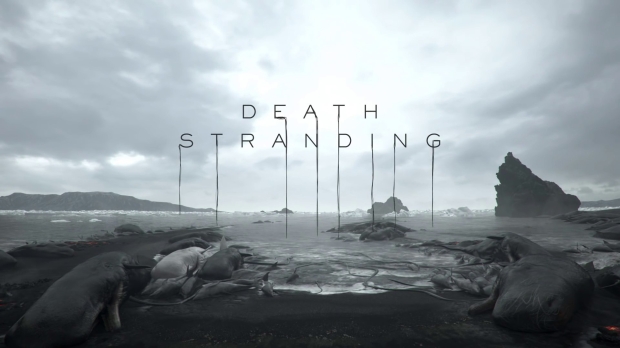