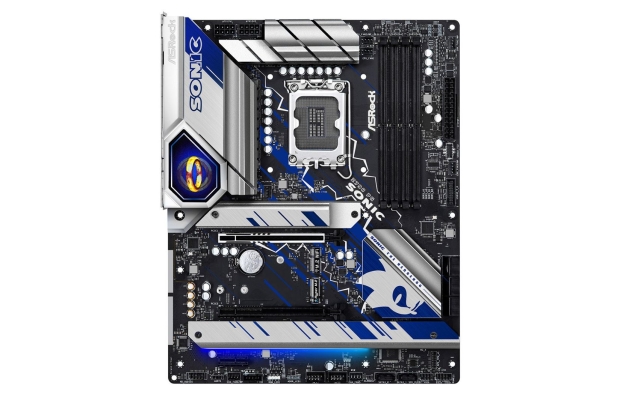 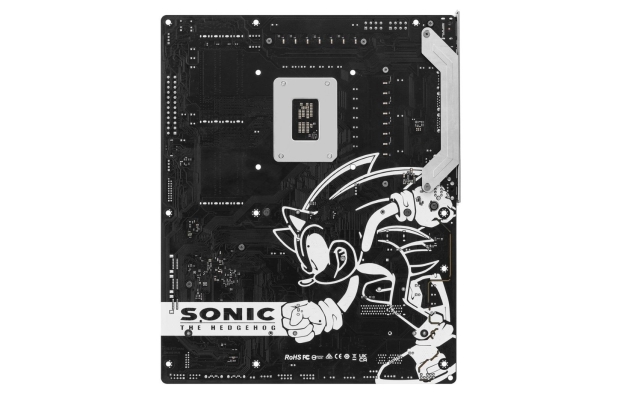 As for the motherboard itself, the new ASRock Z790 PG Sonic motherboard is ready for any Intel 13th Gen Core "Raptor Lake" CPU -- right up to the flagship Intel Core i9-13900K processor -- with PCIe 5.0 connectivity that's ready for a next-gen GPU or add-in cards of the future. Better yet, ASRock provides a Sonic-fast-worthy Blazing M.2 PCI-Express 5.0 M.2 slot that's ready for next-gen SSDs.

The company is including some high-end features like Killer E3100G 2.5GbE enthusiast-grade networking connectivity, as well as 20Gbps of bandwidth across USB Type-C connectivity. Not only that, but the new ASRock Z790 PG Sonic motherboard features ASRock's in-house patent-pending Lightning Gaming Ports that are optimized for high-speed keyboards and mice, lowering input jitter and click latency. There's also Nahimic Audio by SteelSeries, which provides some high-end audio for gamers with headphones and speakers.