German automaker Mercedes-Benz is working on the Concept EQT Marco Polo, an electric micro-camper design. The EQT Marco Polo has a "flexible" bed and kitchen and provides a comprehensive vehicle catering to campers and people on the move. Owners can remove the module and the EQT is right back to normal as an EV van. 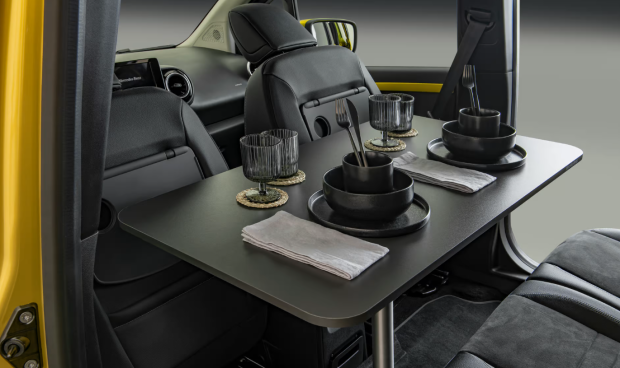 Information such as electric powertrain details wasn't released and should be announced during the December 2 event. However, it'll include a slide-out bed, a modular kitchen with a single-burner stove, and a central fridge. A 15-liter fridge box is included to keep a small number of perishables cool. There is built-in storage space to hold kitchen items and utensils with a rear bench that can be used as a table for indoor dining.

Mercedes introduced its first pop-top camper van in the U.S. market in early 2020 and remains committed to catering to a niche market of consumers. Camper vans aren't very fuel efficient, but Mercedes hopes an electric concept might be more appealing.

At the start of the year, Mercedes launched a camper version of its EQV electric van - and moves forward with new models.

Of course, US camping enthusiasts shouldn't hold their breath for the vehicle - Mercedes will probably keep it to the European market only. Interest in these types of vehicles might have peaked during Covid-19, but automakers still seem keen on creating competing products. Ford recently showed off its 2023 Transit Trail van, and Volkswagen wants to help turn an electric van into a camper as well. 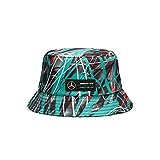