It has become official, and the rollercoaster of a ride has finally come to an end. SpaceX and Tesla CEO Elon Musk is now the owner of the world's second-largest social media platform, Twitter.

Musk first announced his interest in buying Twitter back in April earlier this year, proposing that he took to the company private for $54.20 a share, or a $44 billion acquisition. It wasn't smooth sailing between now and April as the SpaceX CEO attempted to back out of the deal, which led to accusations being fired from both Musk's side as well as Twitters, resulting in lawsuits and further complications.

Leading up to the trial, Musk backpedaled on his stance to get out of the Twitter deal, saying that he intends to follow through with the purchase at the originally proposed price, $54.20 a share, $44 billion. The Delaware Court of Chancery, which was dealing with the Musk-Twitter case, gave both parties until October 28 at 5:00 pm to close the deal, or the case would go to trial, which seemingly both parties wanted to avoid. 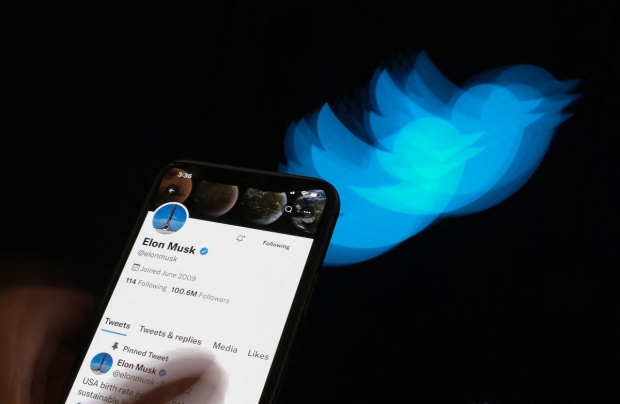 Now, sources close to the matter have told BusinessInsider that the deal has officially been closed, which was further backed up by the Tesla CEO taking to Twitter on Thursday afternoon to write, "The bird is freed".

Before the deal was officially closed, Musk walked into Twitter HQ in San Francisco laughing while holding a sink, writing in a tweet, "Let that sink in". Furthermore, Musk changed his Twitter bio to "Chief Twit", but has previously said that he isn't interested in becoming Twitter's CEO (Chief Executive Officer). However, Musk does want to be in a position where people will listen to what he says, regardless of the official title. "I don't really care what title is, but obviously, people do need to listen to me," he said to Twitter employees in June.

Notably, Musk is the Tesla CEO, but technically his official title at the company is "Technoking".

As for the lawsuit between Twitter and Musk, Twitter will file for the lawsuit to be dismissed in the Delaware Court of Chancery since the deal has been closed and they have achieved what they originally set out to do, according to Erik Gordon from the University of Michigan.

In other Elon Musk news, the SpaceX and Tesla CEO has been losing nearly $270 million every day for the last year, totaling nearly $110 billion. Additionally, Musk has revealed his motivation behind purchasing the world's second-largest social media platform in a recent tweet. Check out those stories below.