The ESA took to its website to share the image along with a video of NGC 1999, a reflection nebula located within the constellation Orion, approximately 1,350 light-years from Earth. NGC 1999 is located near the Orion Nebula, which is Earth's closest region of massive star formation, and according to the European Space Agency, NGC 1999 is actually a relic of recent star formation as it's left behind material from a newborn star.

The eerie glow that is seen throughout the image below comes from the light source located at the center-left of the image. This light source is the newborn star V380 Orionis, and next to it is a large hole, which the ESA describes as an "inky-black keyhole of cosmic proportions". So, what is the black space seen at the center of the image? Astronomers initially believed the keyhole-shaped gap was a Bok globule, which is a dense, cold cloud of gas, molecules, and dust that blocks out any light. However, follow-up observations with ESA's Herschel Space Observatory discovered that it's simply an empty region of space. 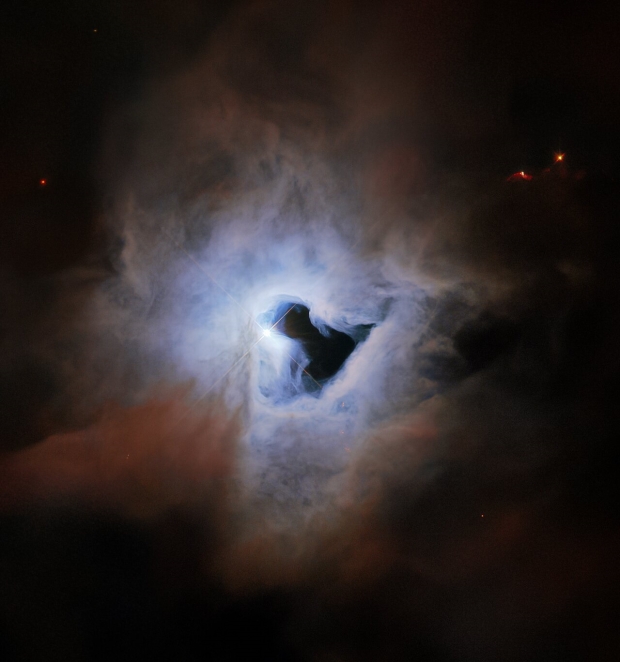 Unfortunately, the origin of why there is a large gap within the heart of NGC 1999 remains a mystery. Perhaps NASA's James Webb Space Telescope can uncover the mysterious keyhole gap with its high-tech infrared instruments.

Hubble has recently been used to capture two galaxies colliding headfirst into each other - headbutt on cosmic proportions. The now 30+-year-old space telescope was outpaced by NASA's James Webb Space Telescope, which also snapped an image of the same galactic merger, showcasing the difference between the two space telescopes.

NASA's Hubble Space Telescope recently snapped an incredible photograph of a "ghost" out in deep space, showing that the 30+-year-old telescope can still keep up with its newer companions. Additionally, one of NASA's solar observatories has taken a photo of the Sun that shows it smiling back at Earth while spewing large amounts of solar wind at our planet. If you are interested in seeing either of those photos, check out the below links. 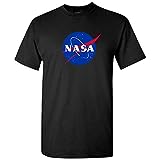