AMD will be unveiling their next-gen RDNA 3 GPU architecture and at least a couple of members of the Radeon RX 7000 series graphics card family on November 3, but ahead of that the RDNA 3 GPUs get official Vulkan 1.3 support. 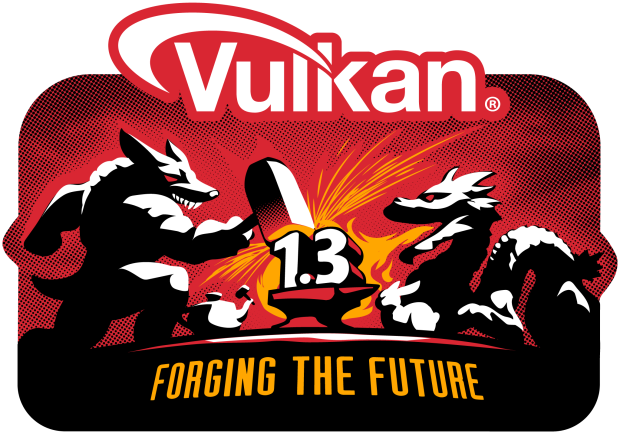 The conformance list for Vulkan 1.3 has the Intel Arc A-series GPUs, NVIDIA GeForce RTX 30 and RTX 40 series GPUs, as well as AMD and its upcoming "RDNA 3 sGPU" product family. AMD themselves have confirmed that some of their "undisclosed products" based on the RDNA 3 GPU family have successfully completed Vulkan 1.3.3.1 conformity test suite.

In recent news about AMD's upcoming Radeon RX 7000 "RDNA 3" series GPUs, AMD has confirmed it will NOT be using the new PCIe Gen5 "12VHPWR" power connector, which has been catching fire and melting NVIDIA's new flagship GeForce RTX 4090 graphics cards.

It all happens on November 3, be sure to tune in!