God of War Ragnarok is right around the corner, with gamers waiting quite a while for this next-gen gaming ride from Santa Monica Studio... and man, 4K 120FPS is going to be an option.

If you're gaming on a PlayStation 5 and a high-end 4K 120Hz TV or gaming monitor with HDMI 2.1, the developer is offering a multitude of graphics options for PS5 gamers. If you want the best quality, there's a "Favor Resolution" option in God of War Ragnarok which locks it to 4K 30FPS. 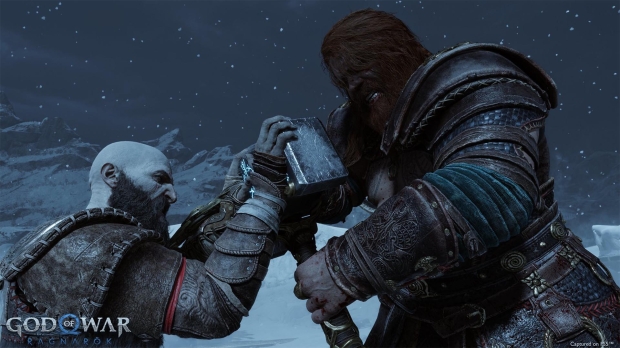 120FPS gaming on consoles is still a while away, but with improvements made to FSR we should see more performance on consoles in the future. 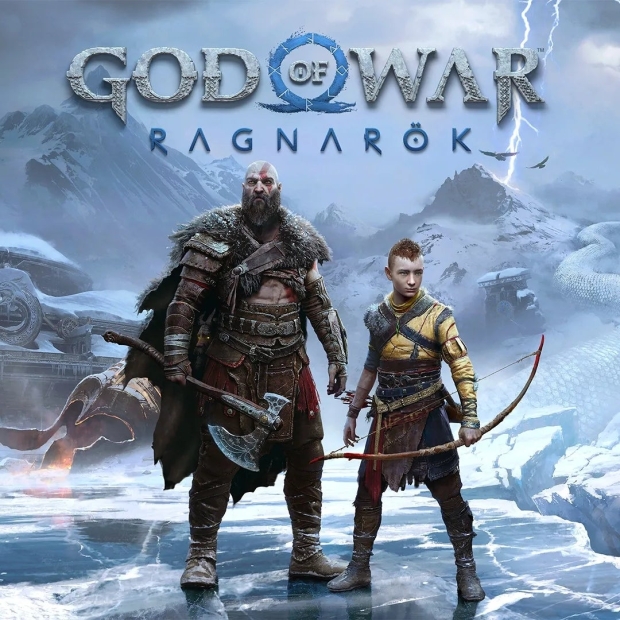 As for the game, here's what you can expect: "From Santa Monica Studio comes the sequel to the critically acclaimed God of War (2018). Kratos and Atreus must journey to each of the Nine Realms in search of answers as they prepare for the prophesied battle that will end the world. Together, Kratos and Atreus venture deep into the Nine Realms in search of answers as Asgardian forces prepare for war. Along the way they will explore stunning, mythical landscapes, gather allies from across the realms and face fearsome enemies in the form of Norse gods and monsters. As the threat of RagnarÜk grows ever closer, Kratos and Atreus find themselves choosing between the safety of their family and the safety of the realms..."