French automaker Renault recently showed off the Renault 4Ever Trophy full-electric SUV that is still a couple of years away from the open market. The publicly available production version is expected for release sometime in 2025. 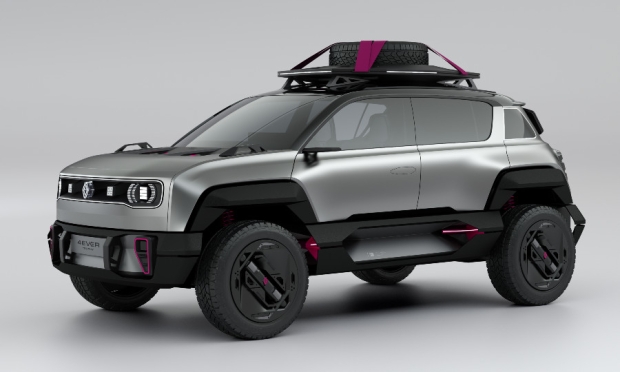 The original Renault 4, also dubbed the 4L, was a small economy car that was manufactured from 1961 until 1994. Needless to say, the car market has undergone just a bit of technological advancement since 1994, and Renault hopes to impress consumers with its EV SUV. The electric compact SUV will be built in France and assembled on the CMF-BEV platform for B-segment EVs.

The 4EVER Trophy has a cube-shaped upper silhouette that features rounded corners - and should be rather nostalgic for fans of the older Renault 4. The hatchback was added to provide a more spacious interior able to provide multipurpose functionality. Drivers can expect round matrix LED headlamps blended into the bare sides and wings that cover the wheel arches - Renault was careful to design every side and edge on the vehicle to be honed and exact. 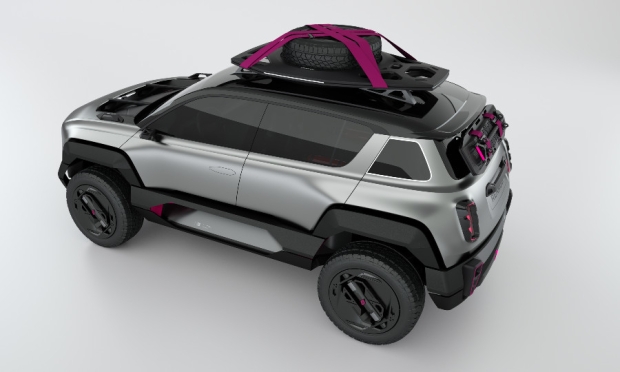 Renault wants drivers to be able to off-road and explore rugged environments, with the 4EVER Trophy expected to have 19-inch wheels with built-in tire inflators, massive bodywork shields, and high clearance. 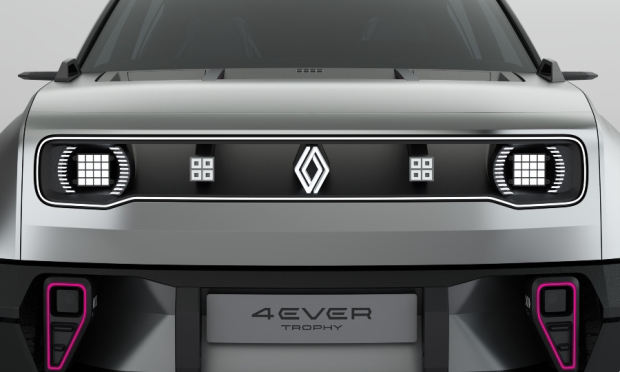 In other Renault news, the company recently said its sales rose to $9.57 billion during Q3 - the price increases successfully offset a dip in car sales. Similar to other automakers, the French company is battling a global semiconductor shortage and supply chain bottlenecks that are expected to ease slightly in 2023. Renault rolled out EV plans back in 2012, and wants to ideally situate itself as a premier EV automaker moving forward - a potentially uphill battle with car companies scrambling to the growing market.