Intel has continuously struggled over the years, where for all their strength, might, and money... Big Blue is still suffering. CPUs have been met with much stronger (than ever before, really) competition from AMD, while their GPU side of things doesn't even count at this point but still billions and billions of dollars (and thousands and thousands of staff) have been thrown at it with no fruit from that labor at all. No market share in the GPU market, nothing. 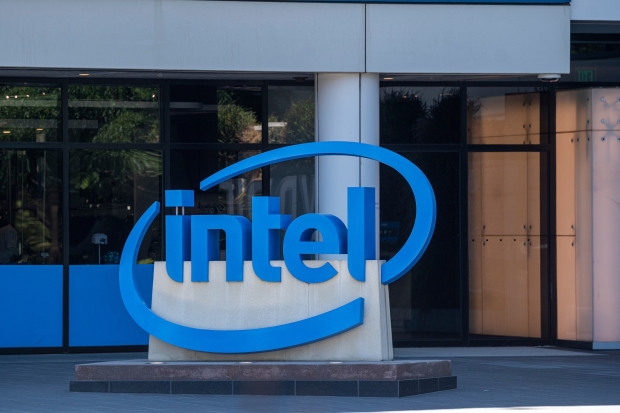 Well, now Bloomberg is reporting that Intel is "planning a major reduction in headcount, likely numbering in the thousands, to cut costs and cope with a sputtering personal-computer market". Bloomberg reports that Intel's huge layoffs will be announced as early as this month, and with over 113,700+ employees, it's going to be a big shave from Big Blue's headcount.

Bloomberg reports that in some divisions inside of Intel -- sales and marketing for example -- will see 20% of their staff cut, according to their sources. The last time Intel laid off a big chunk of their employees was back in 2016, when Intel laid off 12,000 or so jobs (11% of its global workforce at the time).

Since then, Intel has been closing the doors on divisions that don't have a future -- recently, out of nowhere the Intel Optane division was mothballed forever, after showing off next-gen Optane products -- and even though it's been getting me in trouble (and unfollowed by most major Intel GPU-related staffers) the Arc GPU division has been rumored to be on the chopping block for obvious reasons.

Gelsinger explained during Intel's recent Q2 2022 earnings call: "We are also lowering core expenses in calendar year 2022 and will look to take additional actions in the second half of the year".