Meta stuns the still-emerging mixed-reality market with a $1,500 headset aimed at pioneering productivity in the metaverse. 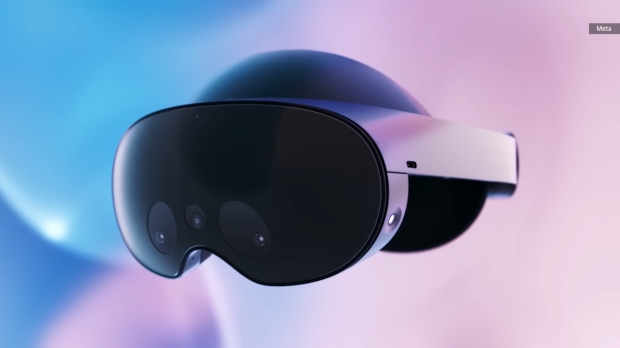 Meta's new Quest Pro VR headset isn't just for gaming. The new $1,500 wearable is Meta's first real push into productivity and aims to provide virtual access to a workspace full of apps. The Quest Pro is something out of science fiction; put on the headset and you're transported to a digital world where a simple empty desk turns into a multi-screen workspace. 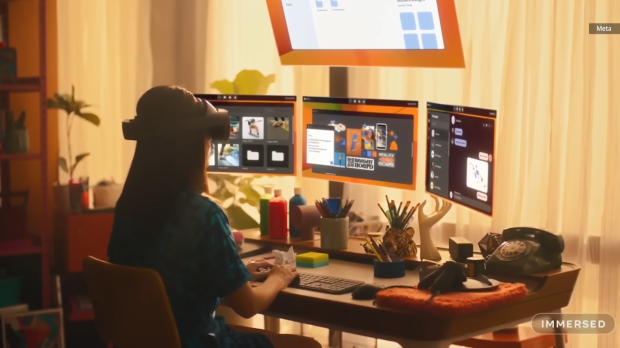 The Quest Pro has a hefty boost in power, too. The headset is the first to use the new Snapdragon XR2+ and runs at 50% more power. The controllers have self-tracking sensors complete with haptic feedback and built-in Snapdragon processors. 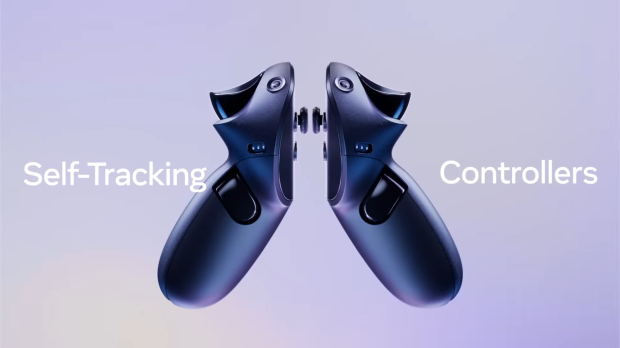 Apart from the VR usecase, the mixed-reality interactions are pretty unique. Quest Pro takes a page out of the Hololens playbook by adding color to real-world environments. It's powered by a RGB camera that adds real color depth to pass-through images. Wearers can literally draw on top of reality with the headset, or add infographs, images, and models for, say, schematics or presentations. 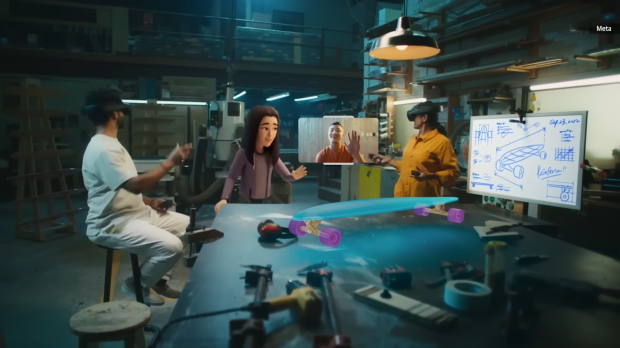 Oh, and it has inward-facing cameras so your virtual avatars will match any expressions you make in real life.

"We're focused on building the fundamental technology that will help bring the metaverse to life, whether that's virtual reality, augmented reality, or the social presence layer across both," Mark Zuckerberg said during the headset's reveal.

"We have completely reimagined the VR headset as a powerful device for productivity, creative work, and multi-tasking."

In a recent interview with The Verge, Zuckerberg also says the Quest Pro is the best MR headset on the market...but it is still very much a first-version HMD. That means there's plenty of room to improve.

"This is a V1 device. So it's not like the perfect incarnation of this. I mean, just like Quest 1 to Quest 2 is this huge jump and there's many times more sales, I do think we'll keep on building this out. But I think this is the best mixed reality that anyone has built so far."

Meta's investment into alphabets soup of realities--MR, AR, XR, VR--and the nascent metaverse has been a loss-leader for years. The company has lost over $12 billion from 2020 to present via its Reality Labs division. This prompted a price hike on the Meta Quest headset and helps explain the massive $1,500 price tag for the Quest Pro.