A group of scientists has condensed 1 billion years of tectonic plate activity into one short 40-second video showing how drastically the planet has changed over time.

In 2021 a group of scientists created one of the most complete models of Earth's tectonic plate movements ever. The video was published on YouTube in February last year and showcases how these incredibly large pieces of irregularly shaped solid rock have moved over the course of millions of years, revealing how locations we know today were in completely different spots on the planet a millennia ago.

An example of this is Antarctica, which is a place known for its extreme freezing temperatures, but at one stage during Earth's evolution, it was warm as it was positioned at the planet's equator. To humans, tectonic plates only move a few centimeters every year, but over large periods of time, they have moved drastically. Creating models such as the one above will enable scientists to learn more about tectonic plate movement patterns and, in turn, will allow for scientists to predict where they will end up in the future. 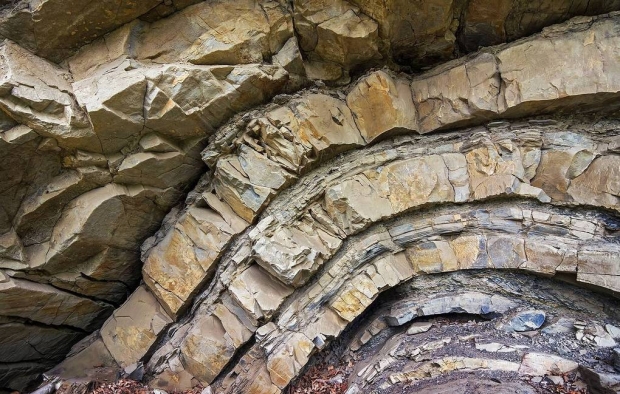 Geoscientist Sabin Zahirovic, from the University of Sydney, explained that Earth is incredibly dynamic and that the way Earth's tectonic plates constantly move and interact with each other is unique and not known among other known rocky planets. Furthermore, Zahirovic said that the speed the plates move is approximately the speed at which fingernails grow, but when one billion years of time is condensed into 40 seconds, it shows just how much they have moved, broken down, reformed, combined with other plates and more.

"Planet Earth is incredibly dynamic, with the surface composed of plates that constantly jostle each other in a way unique among the known rocky planets. These plates move at the speed fingernails grow, but when a billion years is condensed into 40 seconds a mesmerizing dance is revealed. Oceans open and close, continents disperse and periodically recombine to form immense supercontinents," said geoscientist Sabin Zahirovic.

In other science news, a team of researchers that recently published a new paper in a scientific journal have claimed that they have identified the ingredients for the origin of life, which builds on the already established theory that life began in oceans. However, the researchers examined water droplets and found something remarkable. Additionally, Elon Musk and Neil deGrasse Tyson have taken to Twitter to debunk Top Gun: Maverick and how the physics shown in a specific section of the movie are simply impossible.