YouTube seems to be moving toward forcing its users to pay for YouTube Premium to watch videos in 4K quality.

Reports from Mac Rumors and Engadget reveal screenshots taken by users and posted to social media platforms such as Reddit and Twitter. These screenshots showcase YouTube's user interface asking viewers to upgrade their account to YouTube Premium to watch videos in 3840x2160 (4K) quality. It should be noted that as of reporting, there has been no official word from YouTube on this change or what region/s this change will be rolled out to if it ever comes to fruition.

While the majority of YouTube users view their videos in 1920x1080 (1080p) and below, there is still a large portion of users that enjoy watching their videos in extremely high quality. YouTube would force these users to upgrade to enjoy the quality, much like typical streaming service subscriptions such as Stan or Netflix, which charge more per month for upgraded quality. 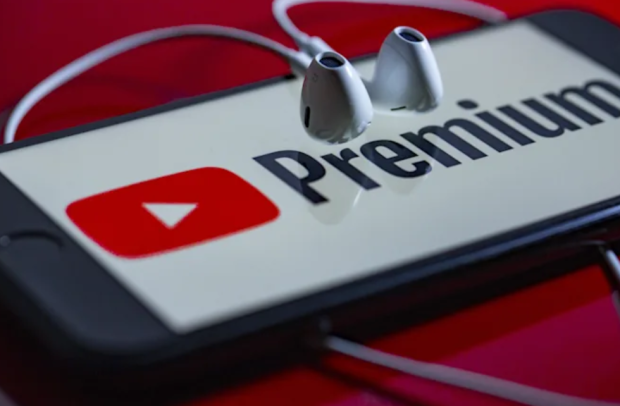 By doing this, YouTube would acquire many more subscribers to its Premium service, which it only stated early last month, has amassed more than 50 million paying customers across YouTube Premium and Music. The massive 50 million paying customers milestone was achieved only a year and a half after the company announced it reached 20 million. Furthermore, YouTube Music chief Lyor Cohen claimed that YouTube Music is the "fastest growing" music subscription service on the market.

According to Cohen, YouTube Music has seen significant growth across multiple markets, with the YouTube Music chief pointing to "impressive growth" in Brazil, India, Japan, Russia, and South Korea.

In other news, the US military has copped flack for dumping raw sewage into Hawaiian waters only days after receiving a nearly $9 million fine from the Department of Health for contaminating Hawaii's waters with fecal bacteria. If you are interested in reading more about that story, check out the link below.