The Environmental Protection Agency (EPA) recently announced the Clean School Bus Program rebate awards have been doubled up to $1 billion. Last May, the EPA announced $500 million in rewards, but US school districts showed so much interest in the program, the US government has decided to boost the amount of funding available. 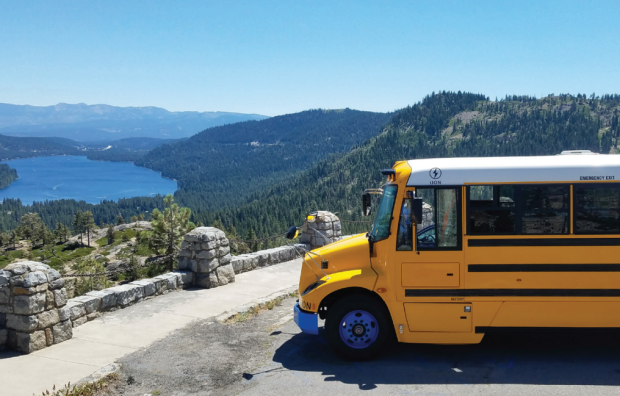 Replacing a single diesel school bus can greatly help the environment, reducing greenhouse emissions by a whopping 54,000 pounds per year, according to Dominion Energy. In addition, toxic diesel fumes emitted by the bus while it idles find ways inside the cabin, putting the health of the passengers at risk.

School districts also have a keen interest in reducing the cost of fuel and repair costs through the operating life of each bus.

As said by Michael Regan, EPA Administrator, in a statement:

"Thanks to the leadership of the Biden-Harris Administration and the President's Bipartisan Infrastructure Law, we're working across all 50 states to accelerate the transition to a future where clean, zero-emissions school buses are the American standard. America's school districts delivered this message loud and clear - we must replace older, dirty diesel school buses. Together, we can reduce climate pollution, improve air quality, and reduce the risk of health impacts like asthma for as many as 25 million children who ride the bus every day."

There is no surprise that companies already involved in the electric bus industry were extremely happy about the EPA announcement. As noted by Marc Bedard, CEO and founder of Lion Electric in a press statement:

"As a manufacturer of purpose-built 100% electric school buses, it is extremely encouraging to see the resounding success of this initial round of the EPA Clean School Bus Program. An oversubscription rate of nearly eight times the available $500 million proves that the school transportation industry is ready to move beyond polluting diesel school buses, for the improvement of the health of our students and communities."

The application period ended in August, with almost 2,000 submitted applications the EPA is now reviewing. Rewards will roll out starting this month, with program supporters excited to see the upcoming results. Schools from every US state applied, along with Washington, D.C., Puerto Rico, Guam, the US Virgin Islands, and Samoa.

The Clean School Bus Program is expected to provide up to $5 billion total over the next five years, and interest in the program is at an all-time high. 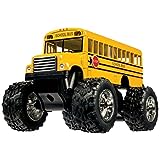