Amazon, the biggest online retailer and No. 2 US private sector employer, continues to expand interest in robots as part of its warehouse automation. 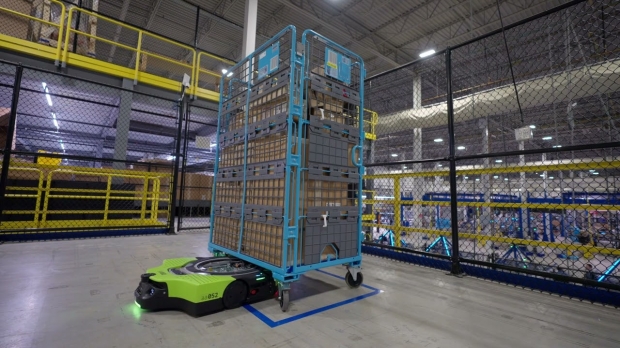 Tasks such as searching the cabinet for the right plate or glass, grabbing it, and successfully retrieving it might not be a big deal for humans - but it's still extremely difficult for robots to complete. However, Amazon researchers are working on robotic pinch grasp, an important aspect of item-specific manipulation.

Here is what Aaron Parness, senior manager for applied science at Amazon Robotics AI, said in a press statement:

"In robotics, we don't have the mechanical ability of a five-finger dexterous hand. But we are starting to get some of the ability to reason and think about how to grasp. We're starting to catch up. Where pinch-grasping is really interesting is taking something mechanically simple and making it highly functional."

Robots tasked with picking up and moving various objects tend to use a vacuum-like suction functionality but causes problems if the so-called suction seal is broken too early. Overall concern of dropped items on the warehouse floor is a safety risk, while ripped packaging or blistered shrink wrap may occur from increased suction power of the robot.

As such, researchers will continue to find suitable solutions while manipulating goods in the warehouse, with robots seen as an appealing solution due to ongoing worker shortages.

As Siddhartha Srinivasa, director of Robotics AI at Amazon, said in a statement published by Vox:

"[W]e have an incredible opportunity to help advance the science of robotic manipulation in ways that meaningfully benefit our employees and our customers. Our investments in robotics and technology are helping make jobs in our facilities better, easier, and safer, as well as creating new career opportunities for our people."

It was just a few years ago when Amazon founder Jeff Bezos proudly proclaimed robots would have the ability to grip objects the same way a human does within the decade. Although robots still don't have the same dexterity as humans, that feature is quickly being added to a surprising rate. 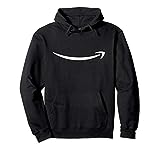