NVIDIA has just published its new GeForce Game Ready 517.48 WHQL drivers which have the best day-0 gaming experience for Overwatch 2, which launches on October 4.

The new GeForce Game Ready 517.48 WHQL drivers will not only be ready for Blizzard's controversial Overwatch 2 launch, but they also include NVIDIA DLSS support for Microsoft Flight Simulator. We've recently seen NVIDIA show off its next-gen GeForce RTX 4090 graphics card with Overwatch 2, running the game at 1440p at 360FPS+ with parts of the game that were pushing over 500FPS+ which is more than impressive. 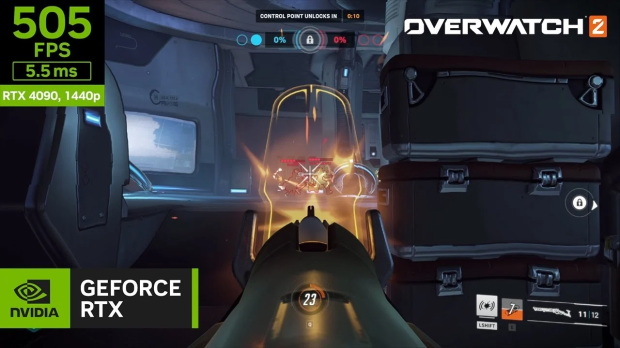 We should expect this to be the last, or second-last GeForce GPU drivers released before we get to the next driver set that will support NVIDIA's next-gen Ada Lovelace GPU architecture and upcoming GeForce RTX 40 series graphics cards. NVIDIA's new GeForce RTX 4090 graphics card launches October 12, so we only have two weeks left. Not far now, folks.