GALAX has just teased its new "Serious Gaming" graphics card in a mysterious tweet, where it tells gamers to "not panic" and that we could see a "New Serious" soon. 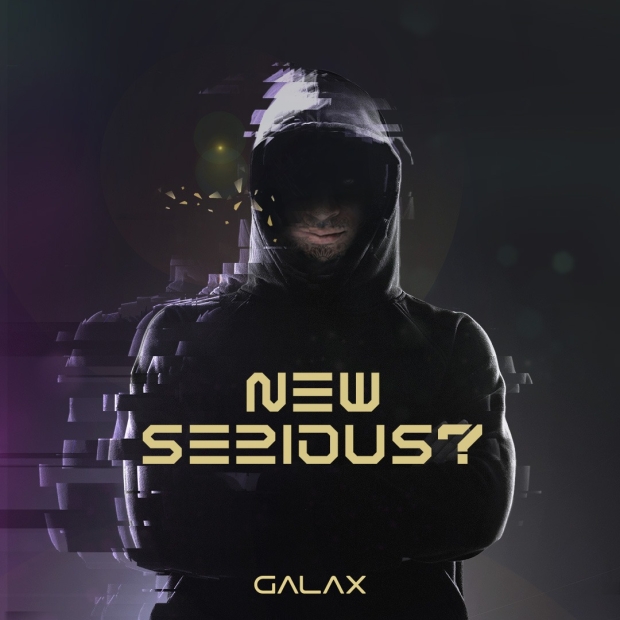 GALAX has its GeForce RTX 3090 SG graphics card in some markets, which is interesting -- and damn beasty -- with an optional fourth fan that can be attached to the back of the card. 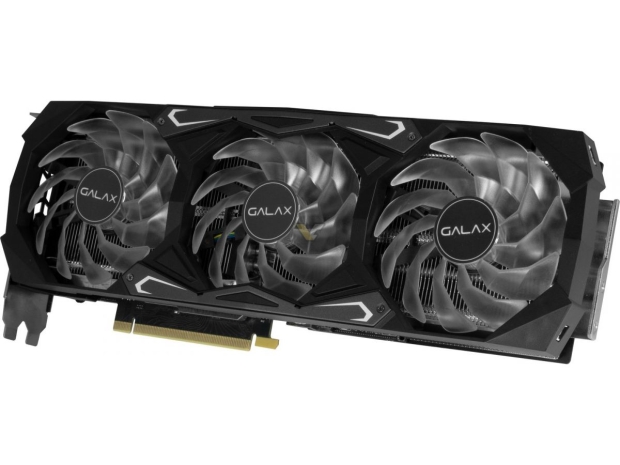 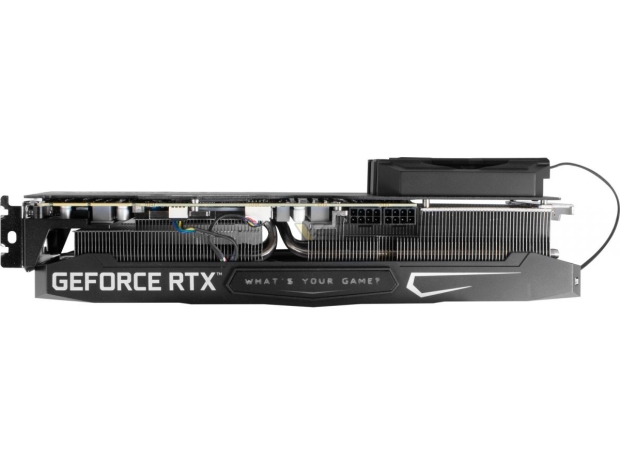 GALAX's current-gen RTX 3090 SG with an optional fourth fan on the back!

There's a triple-fan cooler on the front of the GALAX RTX 3090 SG, but if you want some additional cooling (and a few more MHz) then the fourth fan on the card can be attached.

I'd expect an even more monstrous design for the GALAX RTX 4090 SG, because it wouldn't be a new serious if GALAX isn't taking their new Serious Gaming seriously.

We should expect GALAX to unveil its new GeForce RTX 4090 SG in the coming weeks, hopefully, next week once NVIDIA unveils its new Ada Lovelace family of cards.