Activision's new Call of Duty Warzone Mobile will support as many players as the base game and may even feature full cross-progression with the current console and PC battle royale. 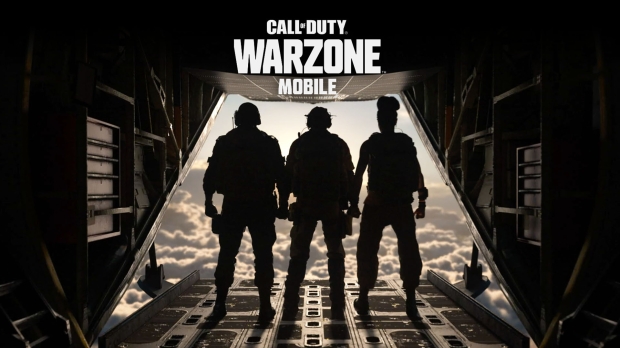 Warzone Mobile looks to be every bit as big as the current BR mega-hit. According to a metadata description listed on the Call of Duty Warzone Mobile site, the free-to-play smartphone version will sport a massive 120 players and have shared progression systems. This description has been modified and altered but here's the original metadata:

"Pre-register for Call of Duty: Warzone Mobile for a chance to unlock rewards at launch. The next generation of mobile battle royale is here, featuring authentic COD gameplay, shared progression, and up to 120 player count matches on mobile!" the pre-altered site metadata reads, as per links archived on the Wayback Machine.

As we said before, Warzone Mobile is one of the big reasons that Microsoft wants to buy Activision-Blizzard (apart from obvious things like Call of Duty, Blizzard's properties, and of course Candy Crush). Activision is doubling-down on mobile and Warzone is the most important thing the publisher has ever done--a centralized F2P live game with monetization that connects multiple mainline games together is a powerful thing. 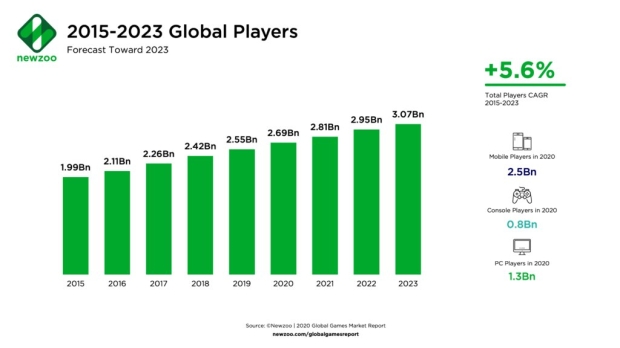 Warzone Mobile will take this plan to a new level and integrate gaming's largest market into the mix, too. Newzoo estimates that there were 2.5 billion mobile gamers in 2020, and that mobile makes up 95% of the games marketplace.

These stats show a clear value proposition for Activision-Blizzard's billion-dollar IPs coming to mobile, and more importantly, coming to the service-first Xbox ecosystem.