Meta has released a beta version of its most advanced artificial intelligence (AI) chatbot, and individuals have asked it what it thinks about the company's CEO, Mark Zuckerberg. 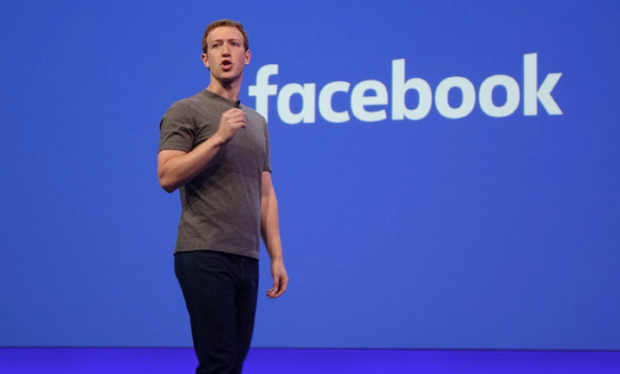 Many publications have already asked the chatbot what it "thinks" about Meta's CEO, Mark Zuckerberg, and overall the responses have been mixed, with some of the replies stating that Zuckerberg is a "bad person" and that "he's a good guy". Notably, BlenderBot 3 is just a "conversational prototype" that is designed to converse like a human on nearly any topic that it's prompted with.

As for its thoughts on Zuckerberg, the BBC asked the chatbot, and it replied by saying, "Our country is divided, and he didn't help with that at all. His company exploits people for money, and he doesn't care. It needs to stop!"

CNET also asked the chatbot its thoughts on Zuckerberg, and it said that it was considering deleting its own Facebook account because the platform is riddled with "too many trolls". Additionally, the chatbot said to Buzzfeed data scientist Max Woolf that it has "no strong feelings" towards Zuckerberg and that he's a "good businessman", but "his business practices are not always ethical". The prototype AI chatbot also took some shots at Zuckerberg's attire, saying that he "has all this money and still wears the same clothes!".

Overall the responses from BlenderBot 3 seemed to be very mixed, which is an indicator that there are still some problems with the infrastructure of the bot and how it generates appropriate responses to questions. There is also the question of the bot replying with what is considered misinformation on a topic, such as the response it gave to The Wall Street Journal where it said that Donald Trump is the rightful president and that he will run in 2024.