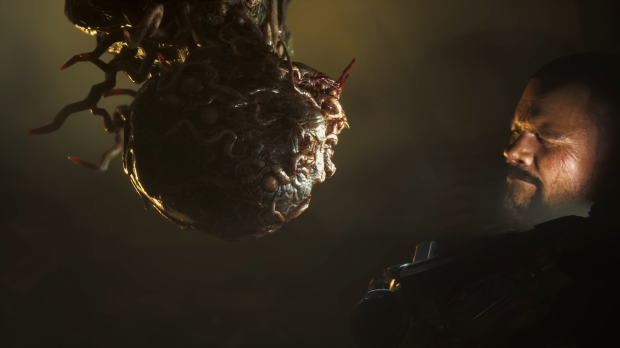 In a few years' time, crunch has gone from normal standard operating procedure to a vilified, anti-worker practice. Companies like Rockstar Games and Naughty Dog have instituted major reforms that help reduce the overworking conditions for their employees. That isn't the same for indie developers, though, especially those who are on a tight schedule with a tight budget.

In a now-deleted Tweet, Glen Schofield recently confirmed that his dev team is crunching hard to get The Callisto Protocol ready for its December 2022 launch.

"I only talk about the game during an event. We are working 6-7 days a week, nobody's forcing us. Exhausted, tired, COVID, but we're working. Bugs, glitches, perf fixes, one last pass through audio. 12-15 hour days. This is gaming: Hard work, lunch, dinner, work. You do it because you love it."

Schofield's comments have kicked a hornet's nest in the industry as many developers, workers, and gamers alike are lamenting the developer and crunch in general.

Even Naughty Dog, the studio infamous for having such brutal crunch that it has hospitalized workers, said it didn't crunch to make the new Last of Us Part 1 remake.

"This is the first time in my 13-year career, across multiple studios that I didn't need to crunch to finish a game," Naughty Dog principal environment artist Anthony Vaccaro said in July. "[It] feels good, really good. Especially hitting the same quality bar as TLOU2. More work to keep doing but proud of the big changes so far to make the studio healthier."

That a Naughty Dog developer says something like this shows how much progression has been made.

It's also worth mentioning that crunch is seen as an acceptable practice by other developers including Asobo Studio, the devs behind A Plague Tale titles.